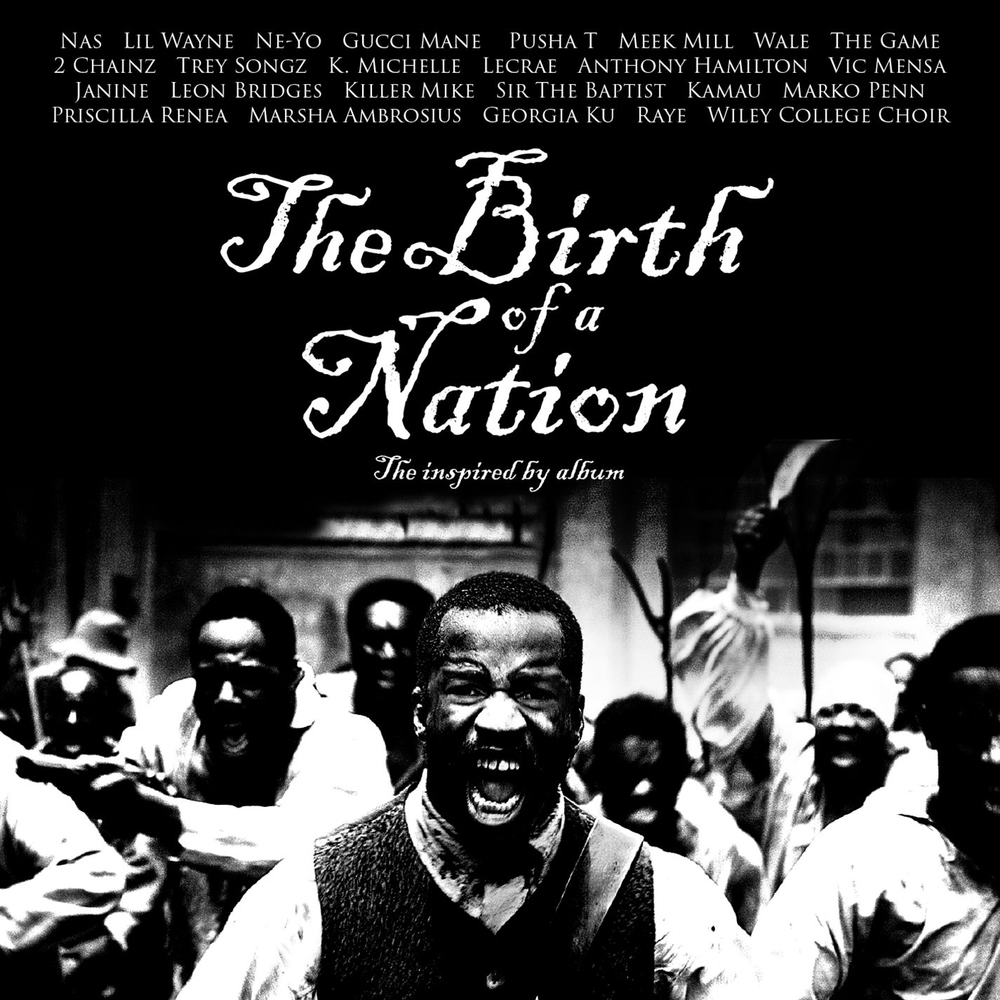 Lecrae and Leon Bridges collaborated on a song for the star-studded album inspired by the Sundance hit film The Birth of a Nation. “On My Own” sits on a
tracklist which includes songs by Nas, Lil Wayne, Gucci Mane, Pusha T, Meek Mill & many more.

Birth of a Nation tells the story of Nat Turner, a slave who led a great rebellion in the South in 1831. The
film is set to release in theatres everywhere Oct. 7