Derek Minor teams with BJ the Chicago Kid for “Until I’m Gone,” the third single from Minor’s sixth
album, Reflection, out on Minor’s Reflection Music Group/eOne Music on Oct. 14.

On the song, Derek Minor raps about remembering his roots and being thankful for his success. He rhymes, “This for my people that struggle to pay off they light bill / In they heart man they wonder if
Christ real / Or the next meal / I can tell you how that life feel.” BJ the Chicago Kid lends his infectious
soulful voice on the chorus.

soulful voice on the chorus. The clip directed by Will Thomas features throwback video of Minor rapping when he was a young teen, as well as new footage filmed in New
York and Tennessee. “We wanted to convey that down to earth feeling,” Minor says. “No matter how high I go, I got to stay grounded. We shot some scenes where I grew up in Tennessee. I wanted it to be a family affair with people I grew up with.” Minor has been a fan of BJ the Chicago Kid since he saw the talented singer performing on BET’s Music
Matters stage. “He’s been the soul voice of our generation,” Minor says. “He’s so versatile. Plus, he’s
just a cool cat. I love that about
him.” 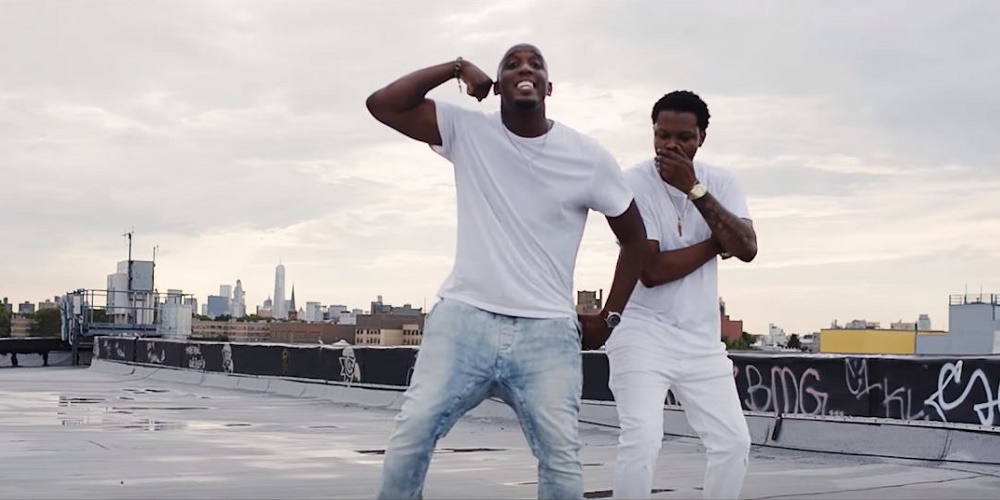