This past weekend, Lecrae won his second Soul
Train Award and his eighth major honor of 2015.

In 2014, Lecrae won Best Gospel and/or
Inspirational Song for featuring on Erica Campbell’s
song “Help.” And this year, he earned the honor
again for his song “All I Need is You,” which had
already received a Grammy nomination and Dove
Award this year.

“The inspirational rapper preaches once again!” the Soul Train Awards wrote. “This time the sermon is about going through tough times but remembering
that God is by your side. That continuous assurance
is sure to be our comfort in those rough patches of
life!”

Other nominees for the award included Erica
Campbell’s “More Love,” Fred Hammond’s “I Will
Trust,” Kirk Franklin’s “Wanna Be Happy?” and
Marvin Sapp’s “Yes You Can.”

The sum of Lecrae’s major award wins in 2015 has
turned into the most decorated calendar year for an
individual artist in Christian hip-hop history. 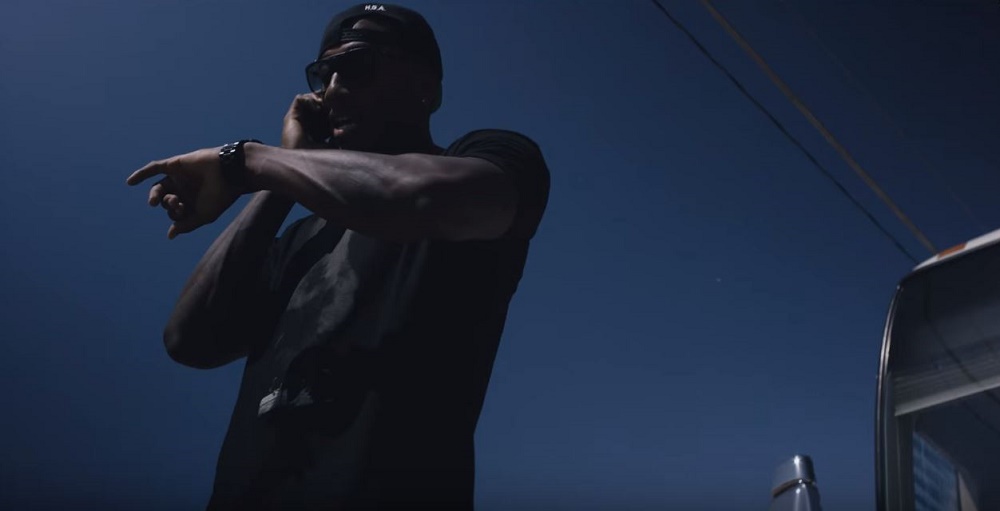