TV One invited Sho Baraka on its show
NewsOne Now this week to share his
perspective on Beyoncé and Kendrick
Lamar taking advantage of their enormous
platforms at the Super Bowl and Grammy
Awards “to speak to black issues.”

Beyoncé performed her new song “Formation,” the music video of which
references police brutality, at the halftime
show of Super Bowl 50 and used backup
dancers dressed like Black Panther Party
members in the 1960s. Kendrick Lamar walked on stage at the 2016 Grammy Awards to perform his To Pimp A Butterfly
track “The Blacker the Berry” dressed like a
prisoner in chains.

“I think it’s a huge commentary on where
popular artists are going right now,” Sho
Baraka said. “It shows that they’re willing to
take the risk and not necessarily pander to
a majority white audience, but that there’s
rewards socially from their fan bases. There’s also a reward emotionally, I’m sure,
but that also it could also be a financial
reward in being able to communicate this
black conscious thought in music.

“But my caution is anything that becomes
celebrated within mainstream culture has
the potential to be high-jacked by
opportunists and culture vultures. I would
say it’s a great thing, but I would say that
there is some caution because black consciousness could be marketable pretty
soon.”

Sho Baraka expressed this concern as an
artist who in the past has fearlessly
addressed social injustice in music.

In Jan. 2013, Sho Baraka released his latest
album Talented 10th, track No. 9 of which, titled “Jim Crow”, drew criticism for its use of
the N-word as he tackled modern-day
racism in America.

There’s ignorance in the masses /
Too many people think racism is past
tense /
But we don’t know what black is /
I know it ain’t the zero sum of white men /
They wanna know how to reach the hood like there’s magic /
Like we’re all the same, like we’re not
dynamic /
Hollywood wants to pimp us to get dough /
Exploit us, but give us money, somebody
say “Ho!”

“I’m African-American,” Lamar rapped. “I’m
African. I’m black as the moon. Heritage of a
small village, pardon my residence. Came
from the bottom of mankind. … You hate
me, don’t you? You hate my people. Your
plan is to terminate my culture.”

“I think what we see here is a great
affirmation of the Imago Dei dignity in
people,” Sho Baraka said on NewsOne Now.
“When you see Kendrick take the
progression from the prison to the
proverbial Africa, I think what he’s doing is showing the dignity not only in a place like
Compton, but also in Africa, which usually
doesn’t get that kind of affirmation from the
mainstream media.” 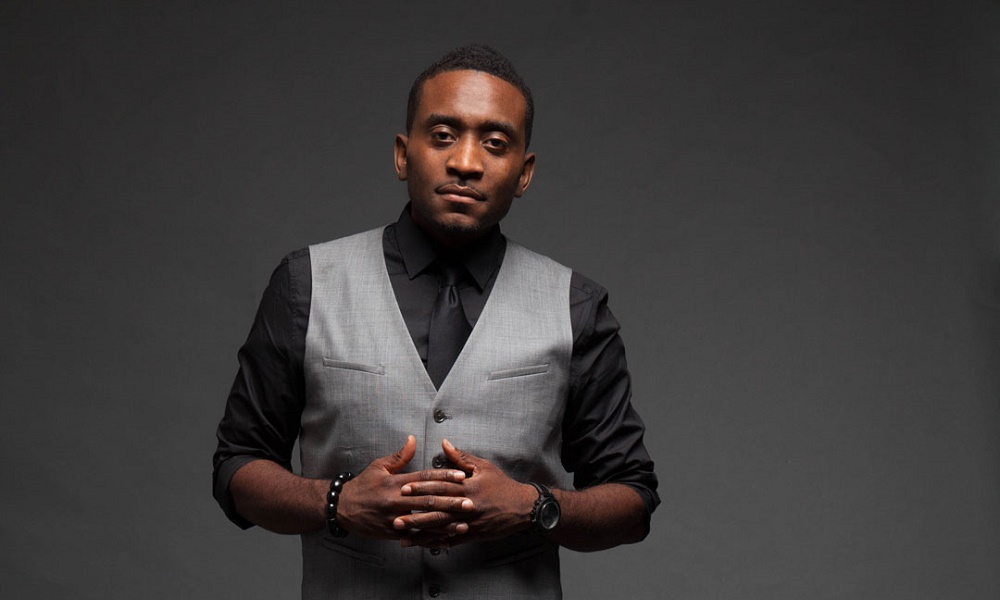