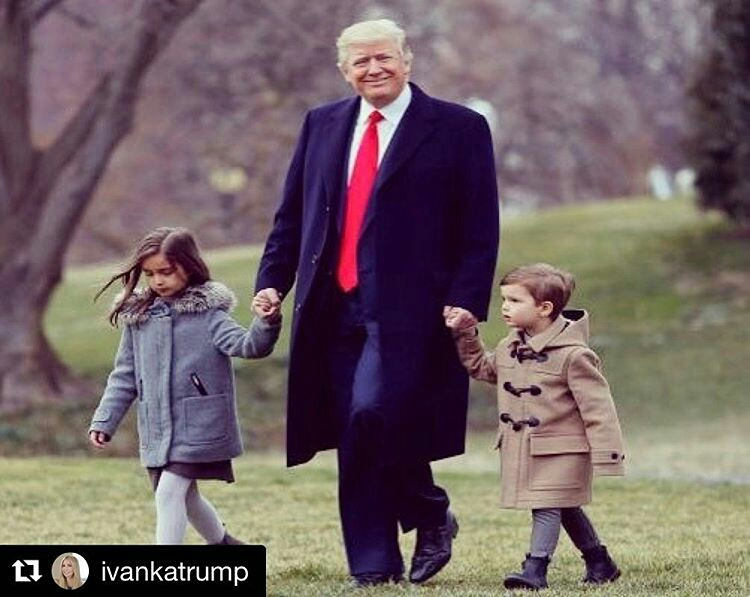 President Donald Trump, reflecting on a first 100 days in office saying he thought the job would be easier.

“And, while I had very little privacy, in my old life because, you know, I’ve been famous for a long time. I really – this is much less privacy than I’ve seen before. This is, you know, something that’s really amazing. At the same time, you’re really into your own cocoon because there’s such massive protection, that you really can’t go anywhere. I like to drive. I can’t drive anymore,” he said.

According to Reuters, Trump frequently turns to outside friends and former colleagues for advice and positive reinforcement.