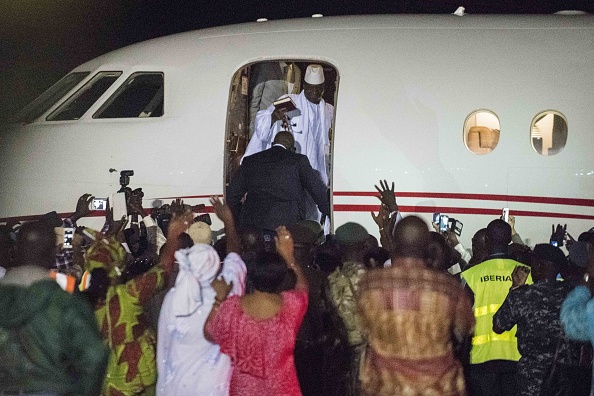 More than $11 million is reportedly missing from The Gambia’s treasury after their long-time leader, Yahya Jammeh departed the country.

According to BBC, an adviser of new President, Adama Barrow, Ahmad Fatty said the financial experts are still trying to evaluate the exact loss incurred by the tiny West African country but it is known that Jammeh had loaded luxury cars and other items into a Chadian cargo plane on the night he left the country.

Speaking to reporters, Fatty revealed that The Gambia was in financial crisis as their coffers are almost empty.

“The coffers are virtually empty, It has been confirmed by technicians in the ministry of finance and the Central Bank of the Gambia.” he said.

He said Jammeh had made off with more than $11m in the past two weeks alone. Although BBC is unable to independently verify the claims