2016 Nigeria Cup: A Celebration Of Our Rich Heritage 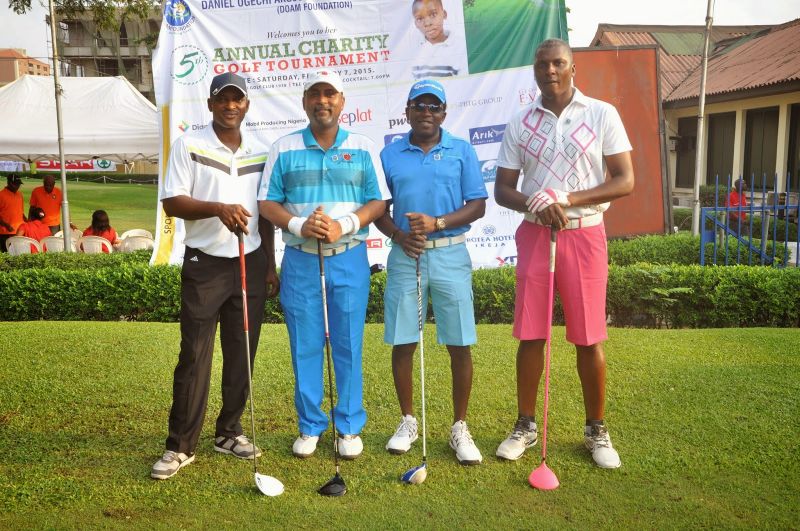 The 2016 Nigeria Golf Cup teed off yesterday at the
golf section of Ikoyi Club 1938 with the juniors
competition which featured children from ages two
to 17.

An elated chairman of the organising committee,
Bayo Alli, noted yesterday that the Nigeria Cup is
being used to celebrate Nigeria’s independence
and would showcase the country’s rich cultural
heritage. “As a nation, we have every reason to
celebrate. That we remain as one united country despite everything, is one good reason for us to
celebrate”.

Alli said a numb er of players had emerged through
the juniors’ competition to making waves in the
game within Nigeria and abroad. He particularly
named Tokunbo Pedro, Anita Uwadia and United
Kingdom based-George Oboh.