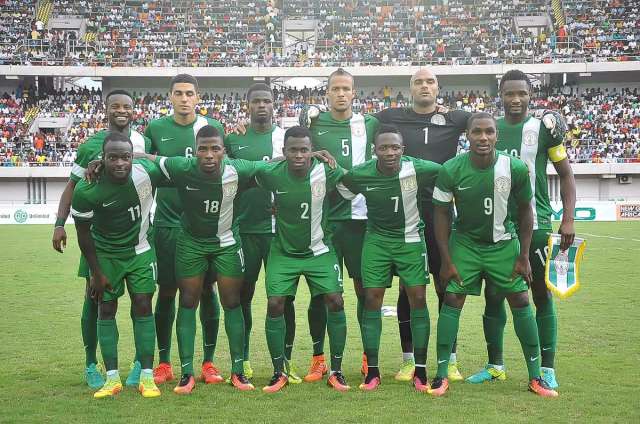 The Group B, 2018 World Cup qualifier game between Nigeria and Algeria will be played at the  Amiesimaka Stadium, Port
Harcourt.

Rivers Commissioner for Sports, Boma Iyaye, says the state is ready to host the 2018 World Cup qualifying match between Super Eagles of Nigeria and Fennecs of Algeria.

The News Agency of Nigeria (NAN) reports that the Group B, 2018 World Cup qualifier game between Super Eagles and Fennecs would be played at the Adokiye Amiesimaka Stadium, Port Harcourt, on November 7.

A statement issued in Port Harcourt on Saturday by Sammy Wejinya , Special Adviser on Media to the Commissioner for Sports, quoted him as saying that the state government was ready to host the match in Port Harcourt.

“Rivers State is ready to play the perfect host to the Super Eagles and the international community ahead of this important game.

“The Super Eagles and Olympic football team have played competitive and friendly matches here in Port Harcourt in the past.