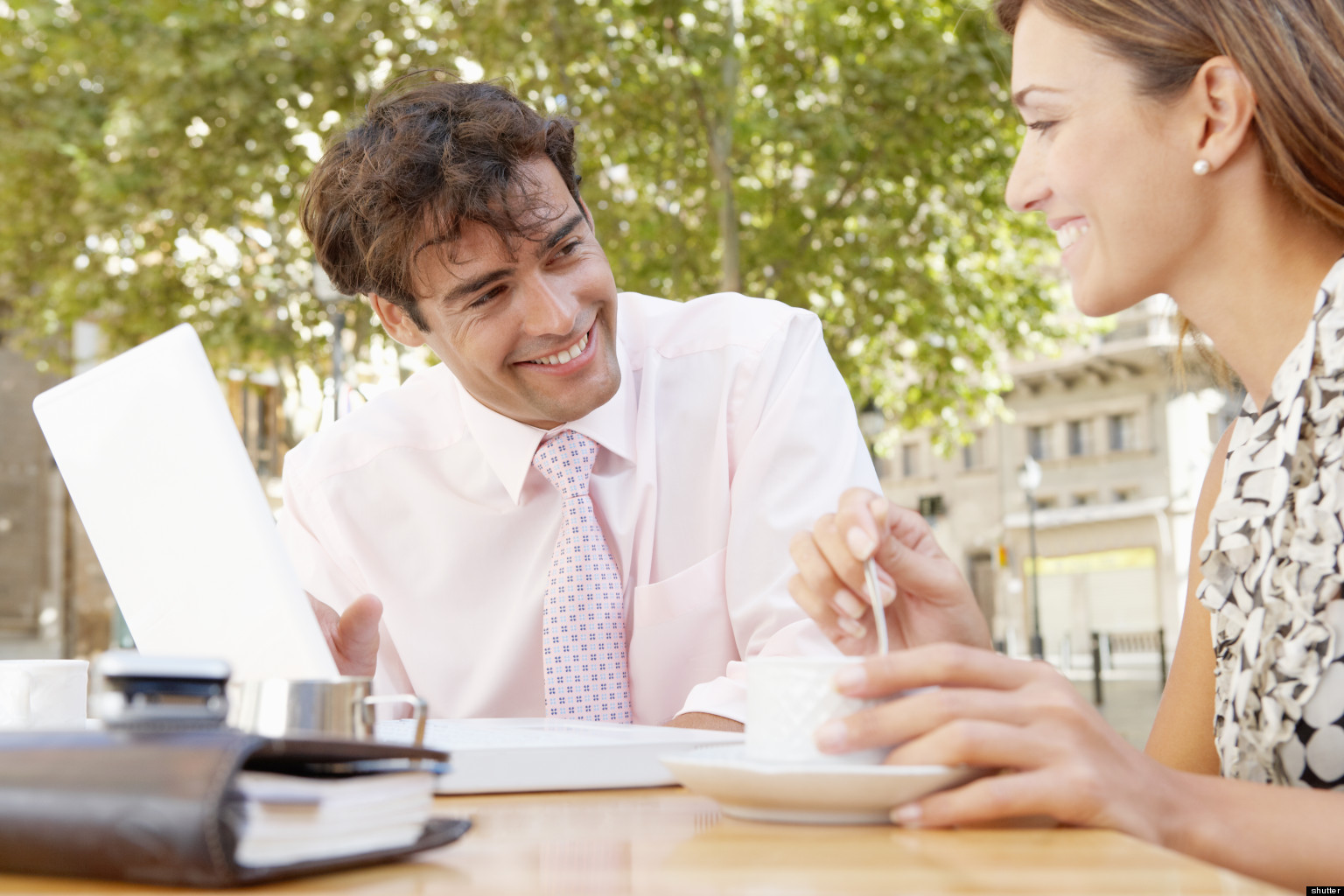 So, you’re a man, and you’re married.
Congratulations! Being married can be
awesome and liberating. You get to spend the
rest of your life with your best friend and
someone who complements you completely —
it’s tremendous.

The thing about marriage is that it actually
provides a framework for you to thrive and
flourish, to become your true self rather than
someone who is just angling for another score.

But even though marriage is a time for you to
feel free, there are a few things that married
men should never do.

Here are four of them.

1. Get emotionally vulnerable with a member of the opposite sex.

Whether you’re unburdening yourself or
whether they’re pouring out their heart to you,
this is just a bad idea. Look, we all want to be
the person who is kind and loving and who is
“there” for those in need. And that’s a great
person to be!

Just don’t be that person for a member of the
opposite sex. Especially if it’s just the two of
you.

Look, we’re not afraid of a man being friends
or even being close with a woman that he’s not
married to. But we also understand the realities
of the way the human heart works, and we
know that emotional vulnerability can wind up
leading either — or both — of you to places you shouldn’t be going. Someone else can be there for them. Or there
for you. It’s not worth it.

Hey, you want to know a great way to kill
intimacy with your wife? Try keeping score!

When you get into a heated conversation (i.e.
argument), don’t try to find resolution — just
try to win. When your wife asks you to do
something for her, remember it so you can use
it later to force her to do something for you.

Oh, and when it comes to sex, definitely keep
track of who initiates and when and then take
it personally.

Of course we’re being sarcastic here. Keeping
score is great when you’re playing actual
games, but a terrible thing to do in marriage.
You and your spouse are in this together,
meaning you either both win or you both lose.
Grow up.

The great thing about your wife is that she is a
wonderful puzzle of occasional contradictions
who sometimes just needs to think out loud.

And at the risk of generalizing, we’re going to
say that when she does think out loud, she’s
not really looking for answers so much as a
confidant and someone to back up the way
she feels about something.

She wants an advocate.

You aren’t responsible for your wife’s emotions
or actions. You know who is? She is. Let her be.
Listen, be kind, back her up, and let her vent.

You know how when you were dating you did
all kinds of cool, fun, romantic little things? And
you know how that made her feel?

Yeah, you should keep doing that stuff.

You probably already know this, because it’s
in, like, every marriage book, blog, video
course, conference, and getaway weekend.
But there’s a reason for that: because it’s true.

You have to keep doing that stuff to let your
wife know you still cherish her and respect her
and have a desperate desire to continue
surprising her, even after all these years.

And now it’s your turn, married guys. We’ve
given you some ideas — take them as a
springboard and start thinking of what you
shouldn’t do as a married man, as well as all the
many, many things that you can do. Get started.
Live free.