5 Artists You Didn’t Know Are Nigerian 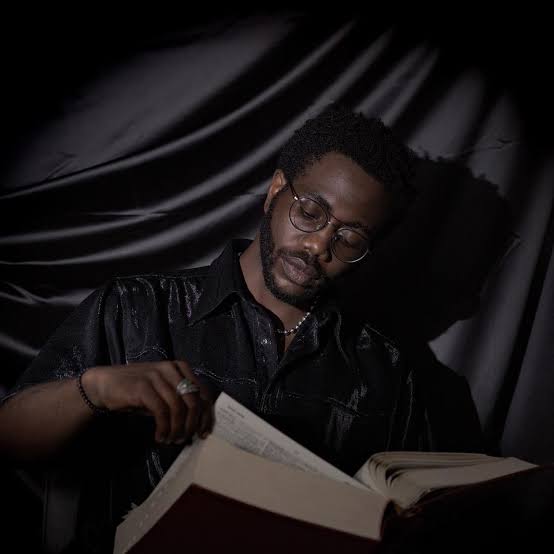 Many entertainment lovers ask us, “who is the Nigerian best rapper?” In this article, we’ll mention some of the best artists that you didn’t know are Nigerian before. These artists are famous for their songs, acting, and other skills. While we’ll discuss the Nigerian stars, we’ll also share the best way to unblock music libraries.

One of the best and essential tools for internet users is the best Android VPN app. With a VPN for Android, people can not only unblock content but also protect themselves online. We’ll briefly discuss how to download Android VPN later in this guide.

So, if you’re interested in Nigerian actors and want to know, “who is Nigeria’s best artist?”, then keep reading this article!

Born in Edmonton, London, United Kingdom, Dennis Junior Odunwo, who is famous for his professional name, “Tion Wayne”, is the first on our list of the best artists who have Nigerian roots. Tion is an influential songwriter and rapper. Tion is an English citizen of Nigerian descent.

His father and mother were from Nigeria before they moved to the United Kingdom later. Tion’s mother was a nurse, while his father was a computer engineer. Tion Wayne is still connected with his African roots. He made his trip to Nigeria and currently has a hit song, titled “Who’s True”, with the 30 GB Boss, Davido.

Another artist who is commonly known as an American rapper is Jidenna Theodore Mobisson. This singer, songwriter, and rapper is quickly gaining a following with his unique sound and style.

Jidenna was born in Wisconsin, United States, but raised in Nigeria, so he brings an interesting perspective to his music. He describes his sound as classic hip-hop meets modern pop, and that’s a pretty accurate description. His lyrics are intelligent and meaningful, and his beats will get your feet moving.

Jidenna Spent his early life in Nigeria as his father, Oliver Mobisson, a Nigerian Igbo academic, was a professor at Enugu State University and taught computer science. His mother, Tama Mobisson, was an accountant. You can listen to Jidenna’s hit songs, including “Yoga”, “Bambi”, and “Classic Man”.

Keiynan Lonsdale is a young actor who is making a name for himself in Hollywood. He was born in Sydney, Australia, to a Nigerian father, but his family moved to Los Angeles when he was a child.

Keiynan started acting when he was just about 15 years old and has appeared in TV shows and movies ever since. His biggest role to date is as Kid Flash on The CW’s “The Flash.” Keiynan is also a singer and songwriter.

As we are discussing some of the known artists that have African roots, it is also important to know how to unblock content with a VPN app for Android.

This means that no one can see what you’re doing online or track your movements. It also means that any sensitive information—like passwords or credit card details—is hidden from prying eyes.

VPNs are particularly useful for streaming music and other media content. By connecting to the most secure VPN server in another country, you can access streaming services like Spotify and Netflix that are ordinarily blocked in your location. That’s why it’s crucial to have a VPN on Android and IOS. But which is the best?

We recommend everyone to use VeePN VPN as it is the most secured and advanced VPN right now. There are many security features, including a kill switch, double VPN, netguard, etc. offered by VeePN, along with a free trial.

Taio Cruz, born in London, England, is a pop artist who first rose to fame in the United States after his single “Break Your Heart” was released. The song reached number one on the Billboard Hot 100 chart. Cruz has since released many albums, including Rokstarr (2009) and TY.O (2011), both of which have also been successful commercially.

Cruz is known for his high-energy music and performances, as well as his eclectic fashion sense. He has African roots as his father was from Nigeria while his mother was Brazilian.

Dizzee Rascal is a rapper and producer who burst onto the music scene in the early 2000s. He is known for his unique, energetic style, which has helped him to become one of the most successful British rappers of all time. Like Taio, Dizzee’s father was also from Nigeria, which made him connected to Africa.

In conclusion, these are some of the many artists who have roots in Africa. We encourage you to do some more research if you’re interested and don’t forget to use a VPN like VeePN next time you’re using the internet.