54,000 Evacuated on Christmas as WWII Bomb was discovered in Germany 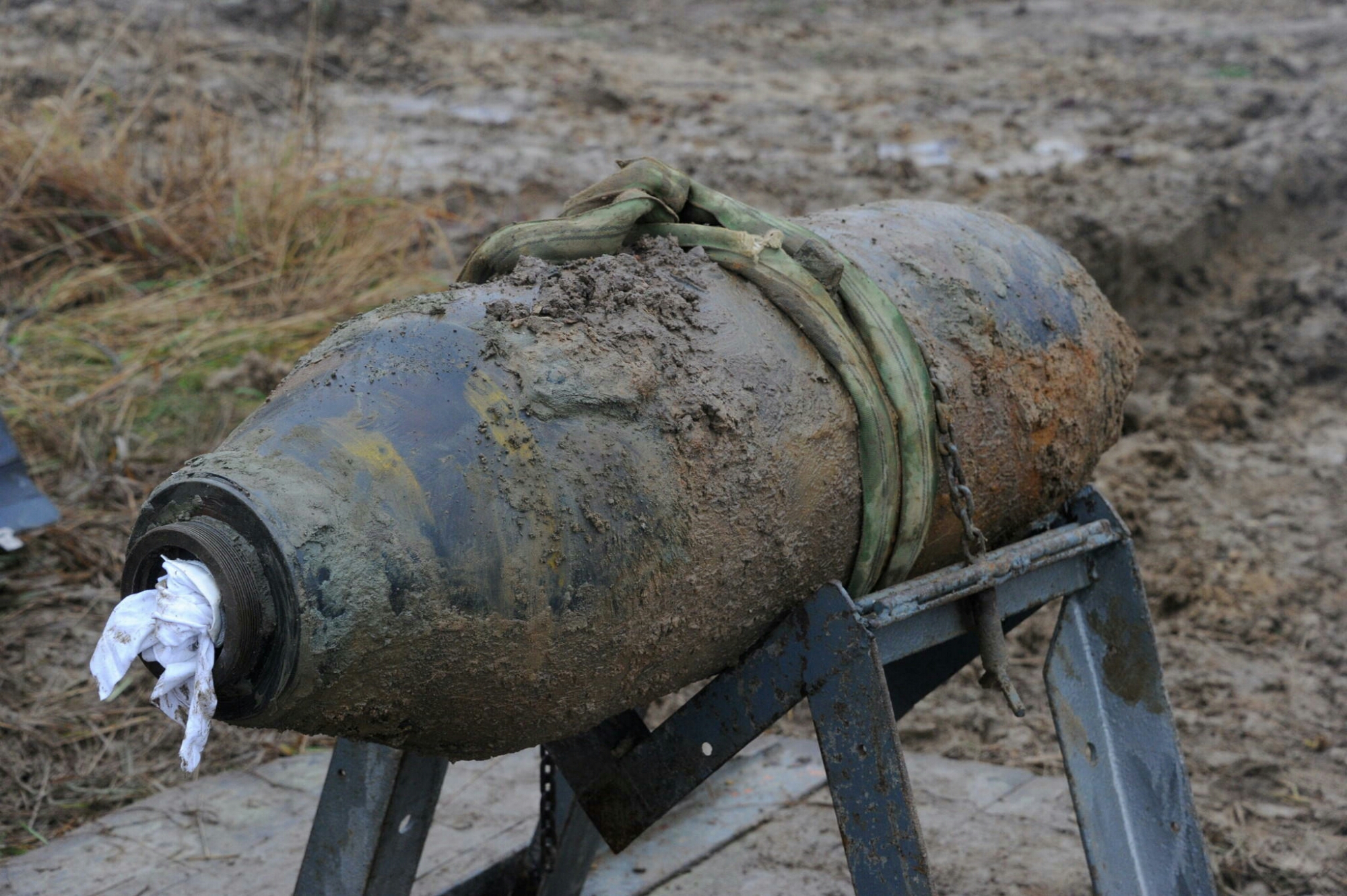 A bomb dated back to World War II was discovered in Germany which let to the evacuation of 54,000 people from the homes on Christmas Day.

The British Bomb was found in the City of Augsburg and led to the biggest mobilization in Germany since the war itself.

The Bomb was discovered on Tuesday during work at a construction site in the center of the Bavarin city.

The Augsburg mayor Kurt Gribi advised residents living in the area to evacuate the place and make sure their families and loved ones are out of the zone.

This is clearly an unusual Christmas Day for the residents of Augsburg who are forced to spend Christmas away from home.

70 years after the end of the war, unexploded bombs are still found buried on German territory.

Source and Photo Credit: The Punch