7 Interesting Things You Should Know About Nigeria, They Will Make You PROUD! ( A Must Read) 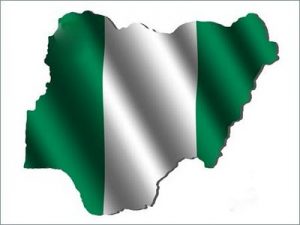 Still in the spirit 0f Independence Celebration and Nigeria @56 Independence reminiscence here are some of the interesting facts about Nigeria:

Nigeria is the third largest English speaking nation in the world after India and the USA:Nigeria as a developing nation given independence by the British over 56 years ago still predominantly speak English Language of the colonial masters. Despite the numerous number of local languages in Nigeria, many Nigerian youths find it difficult to speak their local languages. Many speak English Language only!

The Longest Bridge in Africa: The third mainland bridge in Lagos State connecting Lagos Island to the mainland is the longest bridge in Africa and it measures about 11.8km. Talk about the giant of Africa.

Nigeria is 8th most populous country in the world: Nigeria’s population is increasing as the day goes by. Despite economic recession, hunger and complain of ‘no money,’ ‘we are suffering,’ the population, never stop increasing. This probably explains why you must find a Nigerian in almost every country you visit in the world.

Even a country that is just created today, you will find a Nigerian there!

GOD BLESS NIGERIA…. Comment if you’re proud to be a Nigerian.