A Must Read!! Can Christian Hip-Hop Impact Mainstream Culture? 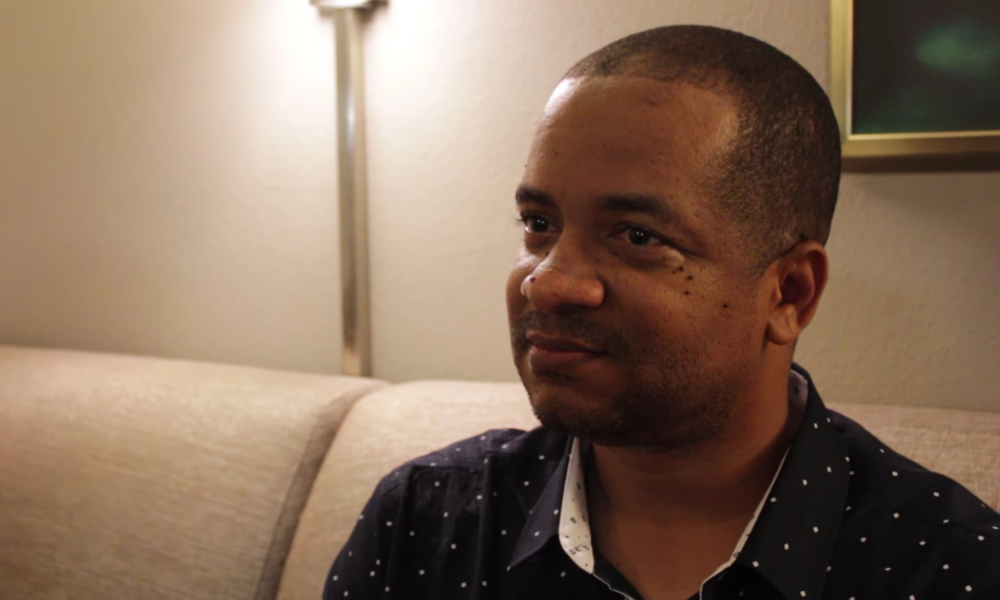 Music journalist Billy Johnson spoke to Rapzilla about hip-hop’s influence on culture and whether Christian rap can impact mainstream culture.

“Yeah. I think so. Even though a lot of hip-hop have negative messages, a lot of those songs are positive too,” he said.

He used the example of Pharrell’s “Happy.” The message of the song, although not Christian, is about spreading joy.

“The song puts people in a more upbeat mindset…just like Pharrell’s song,” said Johnson. “I think a Christian hip-hop can do that.”

In the early 2000s he cites Yolanda Adams and Kirk Franklin as Christian artists who’s music made waves with secular audiences.

“I think that can happen again,” he said. “Lecrae is on the wave of doing that.”

Watch the interview below:

When asked about hip-hop’s influence, Johnson feels like it’s everyone’s “go to.”

He said hip-hop has influenced style and clothes. It was hard to aspire to dress like those in Motown or a George Clinton, but it’s much easier to dress like your favorite rapper.

“Hip-hop had a more down to earth look to it.”

Hip-Hop has also impacted the culture negatively and positively. “I’ve seen negative things in the culture that it encompasses. In hip-hop there’s lots and lots of conversation about recreational drug use…it’s totally condoned.”