A Must Read!!! Pope’s New Guidelines On Love, Sex And Marriage 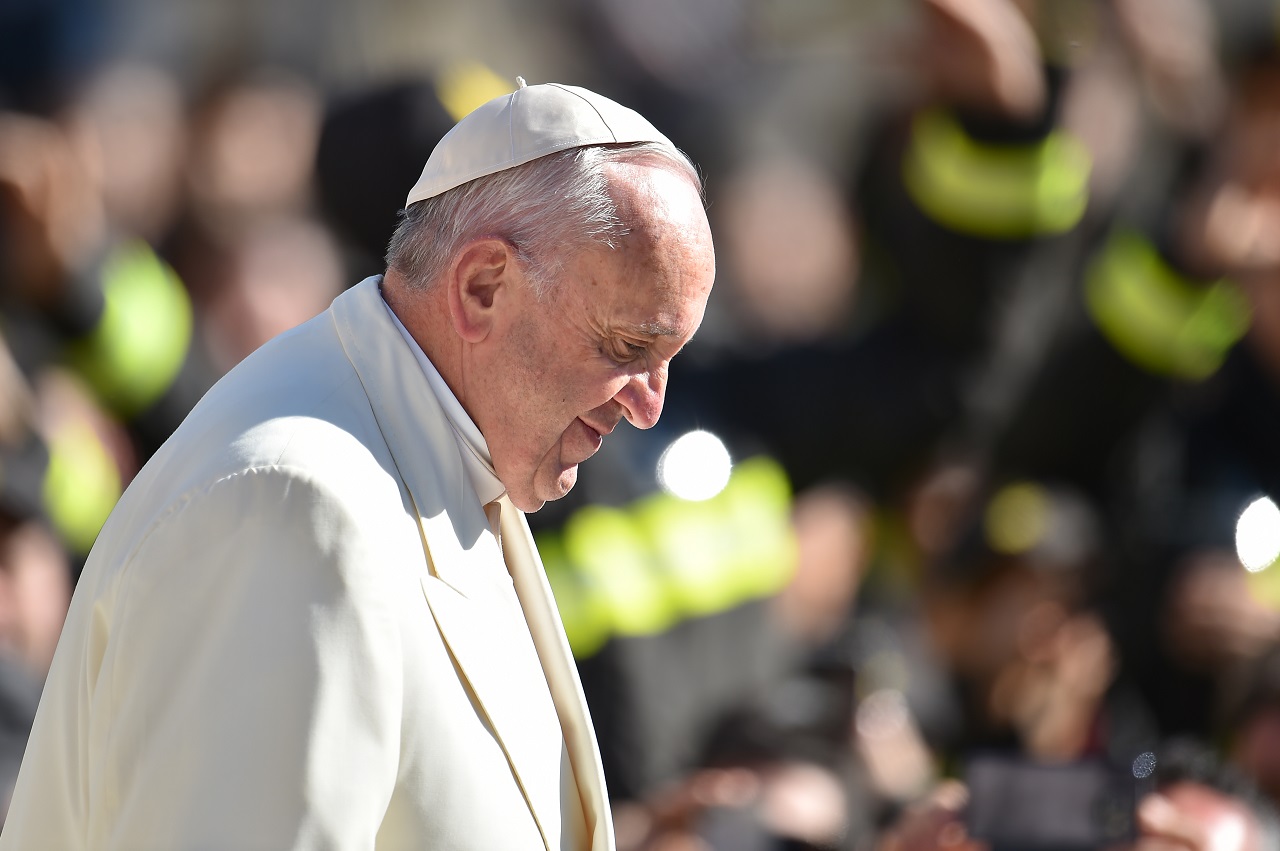 Pope Francis has issued hotly-anticipated new
guidelines on the Church’s approach to family life
after two years of consultations with the world’s
bishops. Here are some of the main points:

Francis slaps down proposals to place gay
unions on the same level as marriage, saying
bishops found “there are absolutely no grounds
for considering homosexual unions to be in any
way similar or even remotely analogous to God’s plan for marriage and family”.

He also slams external pressure on churches to
change their position and says it is
“unacceptable” that “international bodies should
make financial aid to poor countries dependent
on the introduction of laws to establish
‘marriage’ between persons of the same sex”.

The pope offered sympathy to those families with
gay relatives, “a situation not easy for parents or
for children”, and said the Church must avoid
“every sign of unjust discrimination” towards
homosexuals.

Francis says couples who live together outside of
marriage “need to be welcomed and guided,
patiently and discreetly”, and the choice to
cohabit may be based on external factors such
as financial difficulties or cultural situations.

“They are not excommunicated and should not
be treated as such”, and should be made to feel
part of the Church “while avoiding any occasion
of scandal”. The pope says the Christian
community caring for such people “is not to be considered a weakening of its faith” but a sign of
“its charity”.

Pastors should judge situations on a case-by-
case basis: “we know that no ‘easy recipes’
exist”.

Offspring should be taught to say “Please”,
“Thank you” and “Sorry”, they should be
punished for misbehaviour, cured of the vice of
“wanting it all now” and prevented from
watching television programmes which undercut family values.

“We need a healthy dose of self-criticism”, says
the pope, admitting that until now the Church
has “proposed a far too abstract and almost
artificial theological ideal of marriage” and
struggles to present marriage as more than “a lifelong burden”.