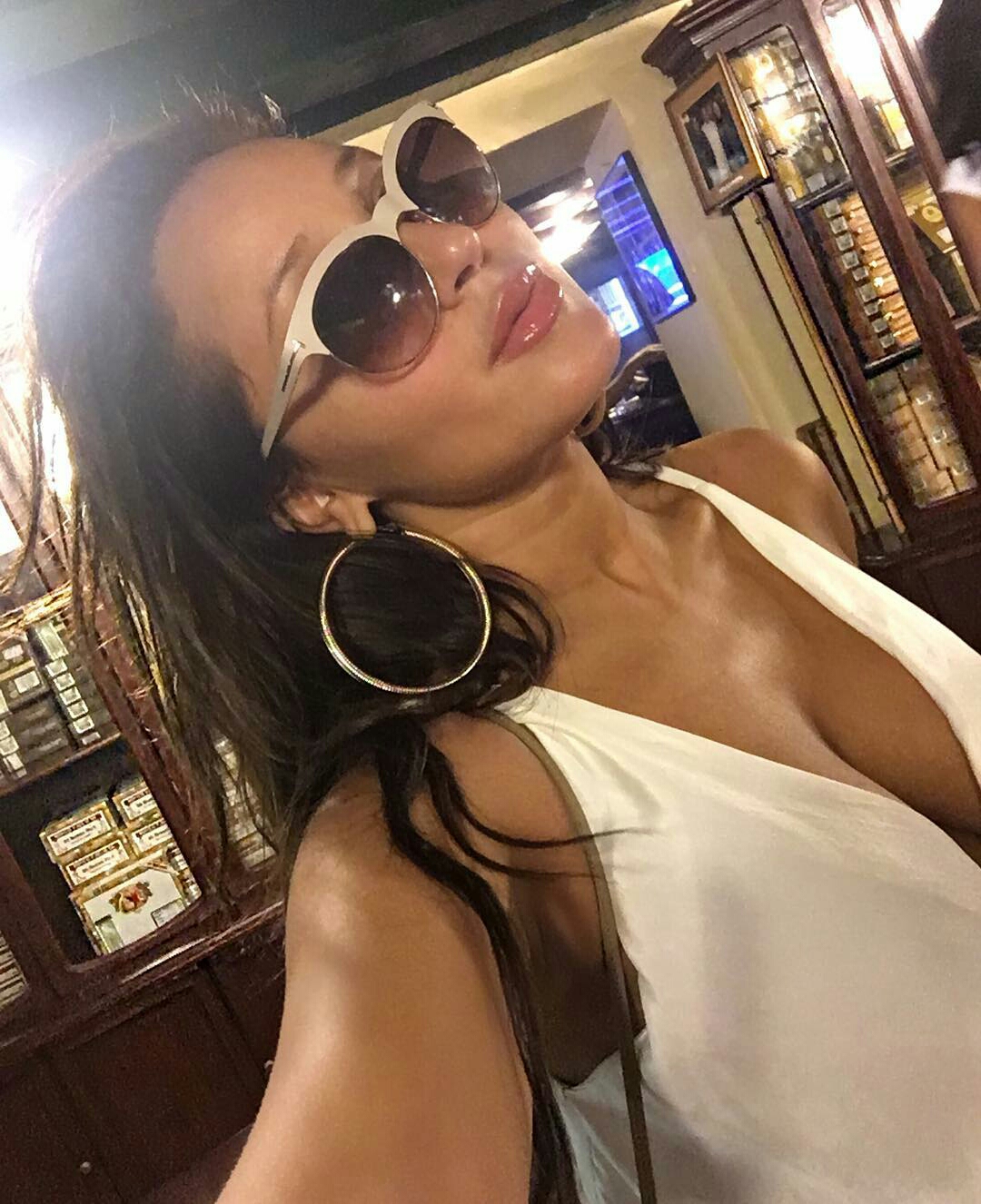 “The Real” co-host took to Instagram to share a video of an Iranian-American in tears as he waited for his brother at Los Angeles International Airport but later found out that his brother would be sent back to Iran.

She captioned the video with the scripture verse found in Leviticus 19:33-34 which says, “When a foreigner resides among you in your land, do not mistreat them. The foreigner residing among you must be treated as your native-born. Love them as yourself, for you were foreigners in Egypt. I am the Lord your God.”

She added, “My heart breaks watching this video. Pray for our country. Pray for the world.”

Thousands of protesters across the nation have rallied together to voice their disapproval of Trump’s order, signed last week, that halts the United States’ entire refugee resettlement program for 120 days.

Many of Bailon Houghton’s Instagram followers were touched by the video she posted. Some, however, called her a hypocrite for taking notice of the scripture in Leviticus but not the agreeing with the scripture in the same book that calls homosexuality an abomination.

The TV star responded by quoting another scripture found in 1 Corinthians 13:13 which says, “And now these three remain: faith, hope and love. But the greatest of these is love.” She emphasized the word love by repeating a few times.

The same day she posted the video and scripture on social media, Bailon Houghton talked about President Trump’s order in a segment of her day time television show, “The Real.” The 33-year-old further addressed the immigration ban and slammed reports by conservative news outlets that are calling mainstream media’s take on the orderhypocritical. Some media have noted that the Obama administration took greater precautions regarding visitors and immigrants from countries of concern.

“This is some more ‘alternative facts,'” she said, later quoting the Obama administration’s response to the allegations.

“The Obama Administration 2011 review came in response to a specific threat including the arrest in Kentucky of two Iraq refugees,” she read.

“You guys, homeland security didn’t even know about this (Trump’s ban), that makes a big difference to me,” she concluded and then proceeded to read on TV Leviticus 19:33-34.