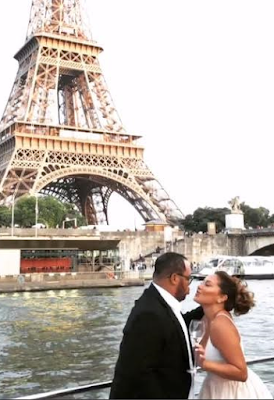 American singer-songwriter and television
personality Adrienne Bailon is deeply in love with
her new Grammy Award winning gospel singer
boyfriend Israel Houghton and she wants the
world to know. She today uploaded a GIF photo of
her kissing Houghton while on vacation at Paris. On another Instagram post she also said that the
very rich Houston flew her parents on their
wedding anniversary to come and holiday with
them in Paris.

The couple went public with their relationship in
March a month after Israel announced his divorce
from his wife of over 20 years. Israel and Adrienne
are now currently in Greece.
More vacation photos after the cut. 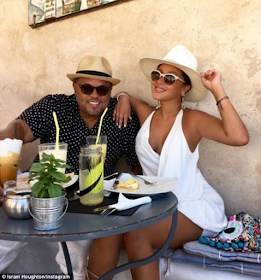 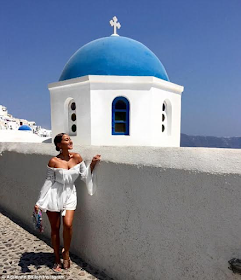 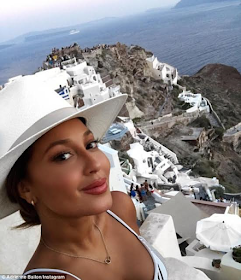 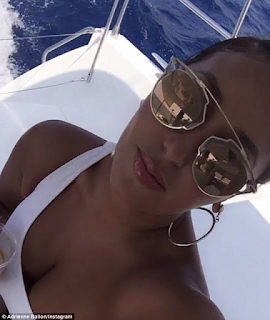 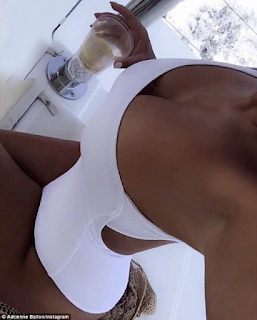 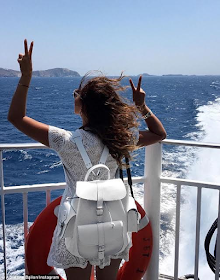 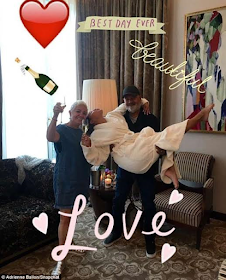 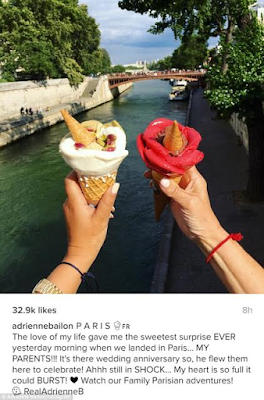