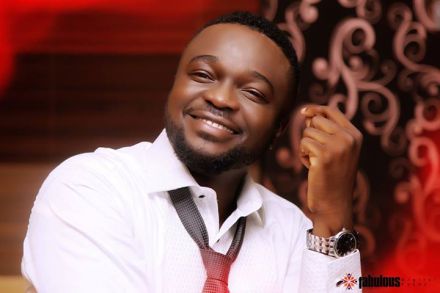 In a telephone chat with Saturday Beats, the Morire
singer said that he was not divorced. He told
Saturday Beats that it was a misconception for
people to think he is legally free from his marriage.

“I have learnt not to comment on issues that border
on my marriage. Initially when I started having bad
press, I was not happy. I discovered that I was
making those who wanted to make me sad, happy.
It doesn’t make sense to give happiness, gladness
and fulfilment to my enemies. I would like to correct a general notion; I am not divorced in anyway. I
think it is people’s misconception; let us just leave it
at that. People have their issues and it takes time to
sort things out,” he said.

When probed on reconciliation talks with his
estranged wife, the singer politely declined
commenting on the matter anymore.

“I don’t like to talk about my marriage and I would
want to leave it at that,” he said.

Speaking on his career and his new album,
‘Korede’, which according to him is doing well in
the market, he stated how Korede Bello influenced
his album title.

“The title of my new album is ‘Korede’ and it was
influenced by a song, ‘Godwin’ by Korede Bello. I
was at an event last year with the Midnight Crew
where we performed at someone’s birthday. After
our performance, Korede Bello was next. I have
always liked the song ‘Godwin’ because I feel that whatever you do in life, it is God that wins. When I
saw him, somehow that name Korede got stuck in
my head. The next day when I was saying my
prayers, no song could come to my mind, but the
name Korede kept ringing in my head. The name
means ‘To bring blessing’, and it is only God that brings blessing to someone’s life.

“I connected to his name knowing full well that
God will bring my blessing especially with this
album. The funny thing is that I did not feature
Korede Bello in the album but the only thing I did
was to inform him that I was naming my album
after him and he told me that it was very cool,” he said.