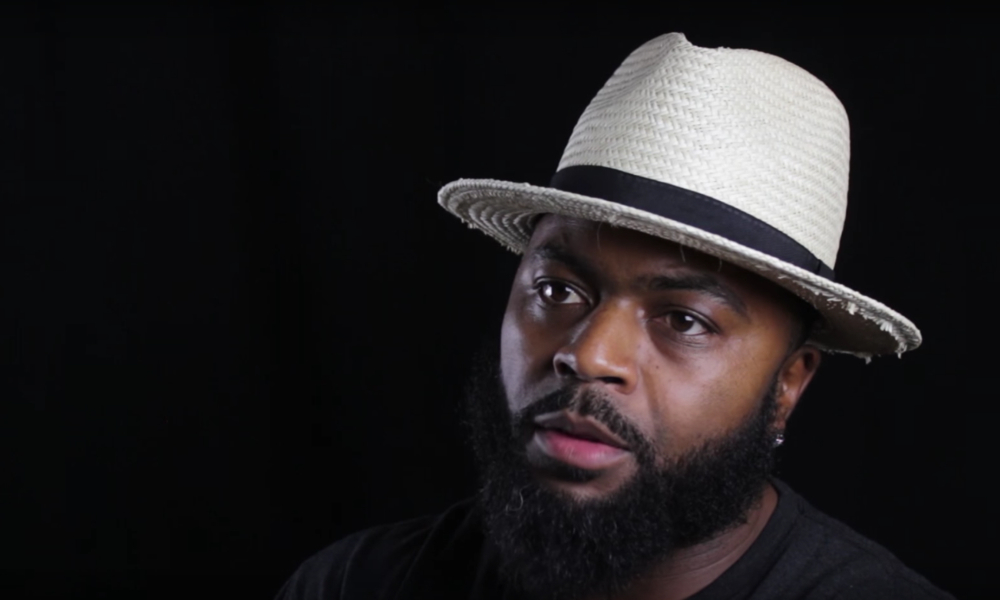 Christian hip-hop legend Ambassador spoke to Rapzilla at Flavor Fest where he broke down the term “Christian rapper” and why some people have a problem with it. He also spoke of the new popularity of mainstream rappers using Christian themes.

“We’re trying to find someone who has the elements we think God wants, but have the glory we think that we want,” Ambassador said about artists such as Chance the Rapper, Kanye West, and Kendrick Lamar.

He said that Kanye had “Jesus Walks,” and his newer stuff gave people more of the “Esus in Jesus.” However, they were still lacking that 100% music toward Christ.

Ambassador those rappers have depicted Christian hip-hop as “lame” or “hindrance” to where they want to go. Then at the same time, mainstream artists such as the ones mentioned above, receive praise for invoking the name of Jesus. He said it creates a confusion that hurts Christian rap music.

The Cross Movement member also said he feels for an artist like Lecrae, because no matter where he goes outside of the Christian music circle, the world will always look down on him as a Christian rapper in terms of him being a second citizen.

Listen to the whole interview below: