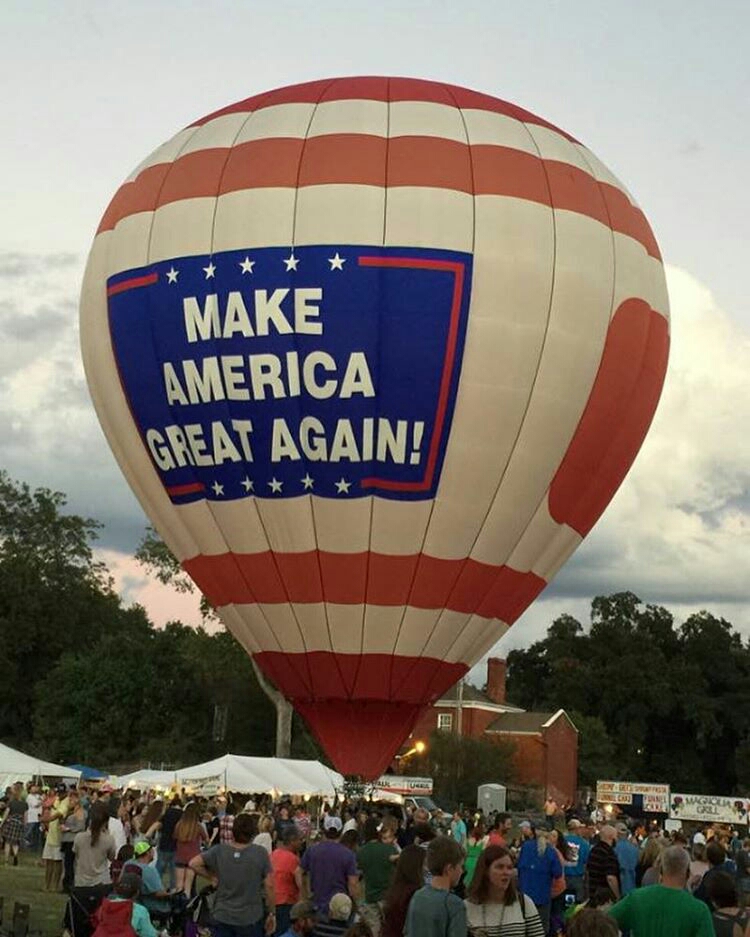 Donald Trump And The Hypocrisy And Shallowness Of Evangelical Christianity. – by Pelumi

Donald Trump is a racist, bigoted, narcissistic, misogynistic, bombastic brute.
There are absolutely no disputes about the above statement.

Donald Trump is a poster boy of for all the negative and destructive attributes of the human psyche.
Donald Trump is a billionaire(?) Playboy, a hedonist with two adultery instigated divorces behind him. He is a tax cheat, a business conman with 3500 lawsuits against him and a strings of business failures and bankruptcies.

Donald Trump is the archetype of THE MAN that really really sticks it to the ordinary people.

Today, Donald Trump is symbol, a champion of American and African evangelical Christians.

I have asked my evangelical friends to point out what is remotely Christian about Donald Trump, and by Christian I mean the gospel of Jesus.

I have never heard of Donald Trump attending a church, or being a member of any church or denomination. In Christian tradition, Donald should qualify as an advocate for Satan, having in his possession, all the qualities and tendencies.

Donald Trump is the chosen candidate of American and African evangelicals and many other lunacy fringes groups for one simple reason: He exudes Hate on a very large scale.

If you think you know the reason why Christians support Donald Trump drop ur comment below..