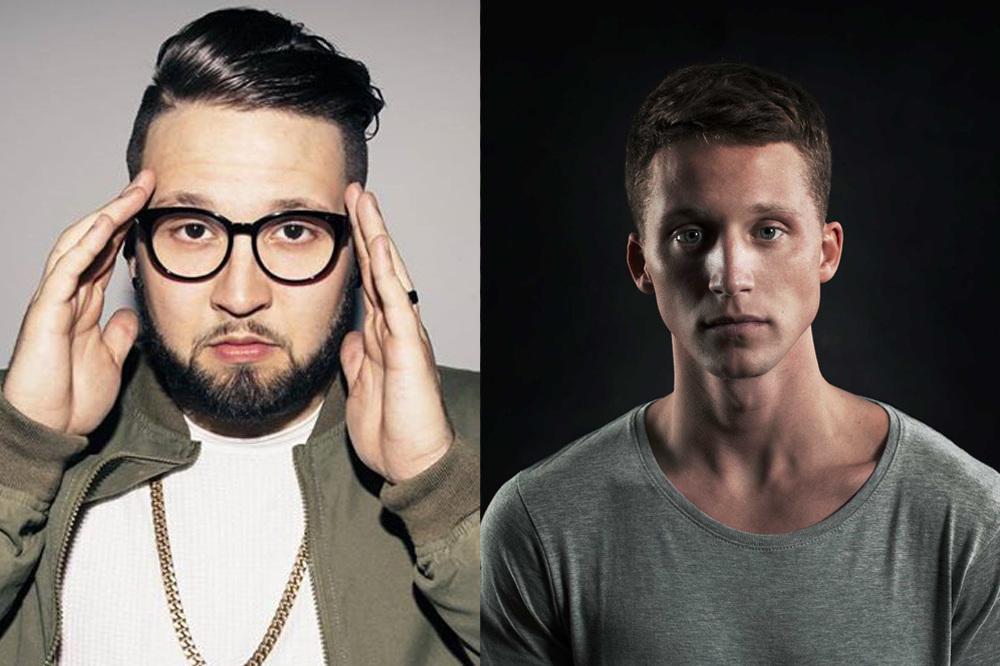 New Release Today nominated several hip-hop
artists for its 2015 We Love Christian Music Awards, including Andy Mineo and NF for Male Artist of the
Year.

Mineo and NF, who each released Billboard-
charting albums in Uncomfortable and Mansion this year, respectively, were nominated for the top
honor alongside Jonathan Thulin, Matt Maher and
TobyMac.

NF’s song “Wake Up” also received a nomination for Music Video of the Year. Rapzilla premiered the
video on Jan. 13, and it has since amassed over 1.6
million views on YouTube.

Mineo earned a pair of other nominations, one for
the Mainstream Impact Award and another for The
Hype Award (Urban/Rap Album of the Year). Here is
Uncomfortable’s competition for 2015’s top
Christian hip-hop album, according to New Release
Today.

The Hype Award (Urban/Rap
Album of the Year)

Roy Tosh is also up for two awards in non-rap
categories. His song “Abba” featuring Beckah Shea
was nominated for Best Collaboration, and he — as
well as Beacon Light — were named as Best Indie
Artist/Group of the Year nominees. Here are the rest
of the nominees in categories that Christian rappers could win.

Best Indie Artist/Group of the Year