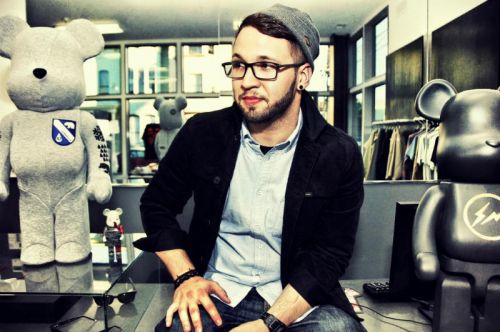 Reach Records rapper Andy Mineo slams hip-hop
message against marriage as he and his wife
celebrate their two year anniversary. 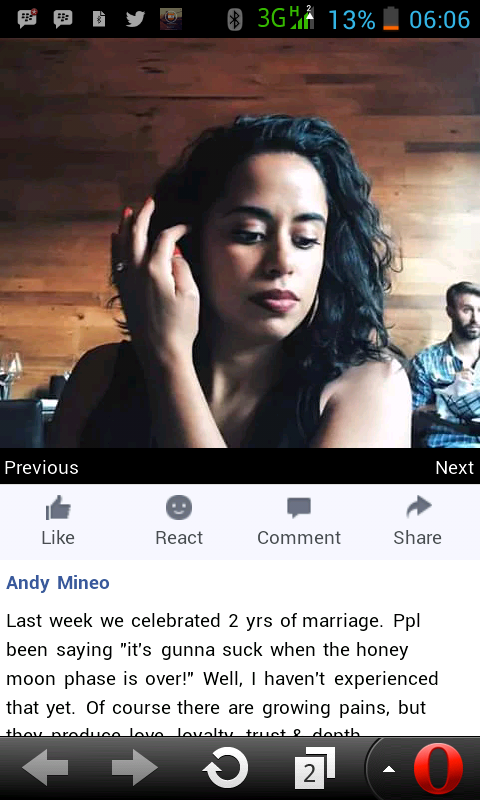 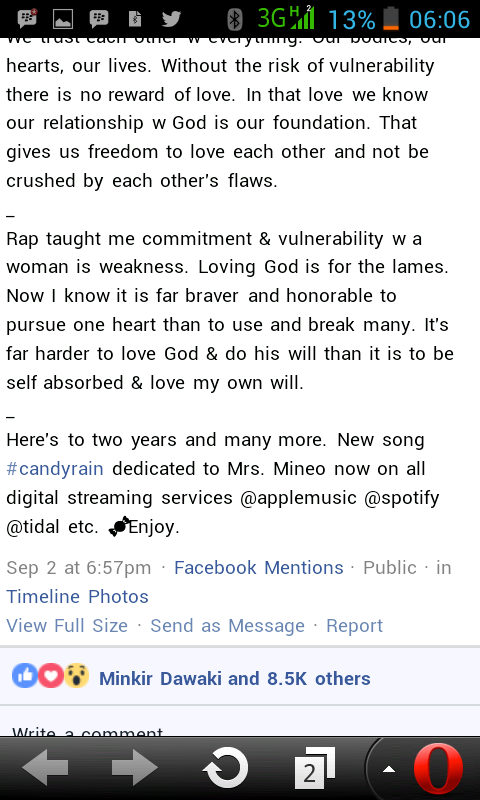 “Last week we celebrated 2 yrs of marriage. Ppl
been saying it’s gonna suck when the honeymoon
phase is over! Well, I haven’t experienced that yet.
Of course there are growing pains, but they
produce love, loyalty, trust & depth,” he wrote in a Facebook post.

The young emcee went on to open up about the
bond he and his wife, Christina, share with one
another since becoming husband and wife.

“We trust each other with everything – Our bodies,
our hearts, our lives. Without the risk of
vulnerability there is no reward of love. In that love
we know our relationship with God is our
foundation. That gives us freedom to love each
other and not be crushed by each other’s flaws,” Mineo continued.

The Uncomfortable rapper known for his Christian
message went on to address the prevalent
message in mainstream hip-hop music which
discredits holy matrimony.

Mineo added, “Rap taught me [that] commitment &
vulnerability with a woman is weakness. Loving
God is for the lames.”

Although he admitted being negatively influenced
by rap music, the New York native says in his two
years of marriage he now see the true value of his
vow.

“Now I know it is far braver and honorable to
pursue one heart than to use and break many. It’s
far harder to love God & do his will than it is to be
self absorbed & love my own will. Here’s to two
years and many more,” Mineo concluded.

Mineo married Christina in August of 2014 in a
beautiful ceremony that included his label mates
Lecrae, Tedashii and others in the Christian hip-hop
community.

Mineo’s statement echoed a note he wrote on social media shortly after he was married. His post then also provided solid counsel to other men. The 28-
year-old started his speech by addressing single
men who are afraid of taking the marriage vow.

“Fellas, if you find a good woman, don’t be scared
of commitment. It is good for you. It causes you to
grow up and deal with your selfishness like
nothing else,” he maintained. “Commitment is hard
when you are always looking for ‘the perfect one’.
Video vixens & movies make us believe there is such thing. No woman is perfect, but guess what? U
have a crap load of issues too. You get to work on
them together.”

He then went on to talk to the married men and
said what he thinks they should offer their spouses.
“One of the greatest gifts u can give your spouse is
knowing yourself. So when they call u out on your
crap, ur not surprised by it, you can humbly receive
it and grow,” he ended.