AnyOne Who Can Afford N30,000 Will Be Able To Own A House – Osinbajo 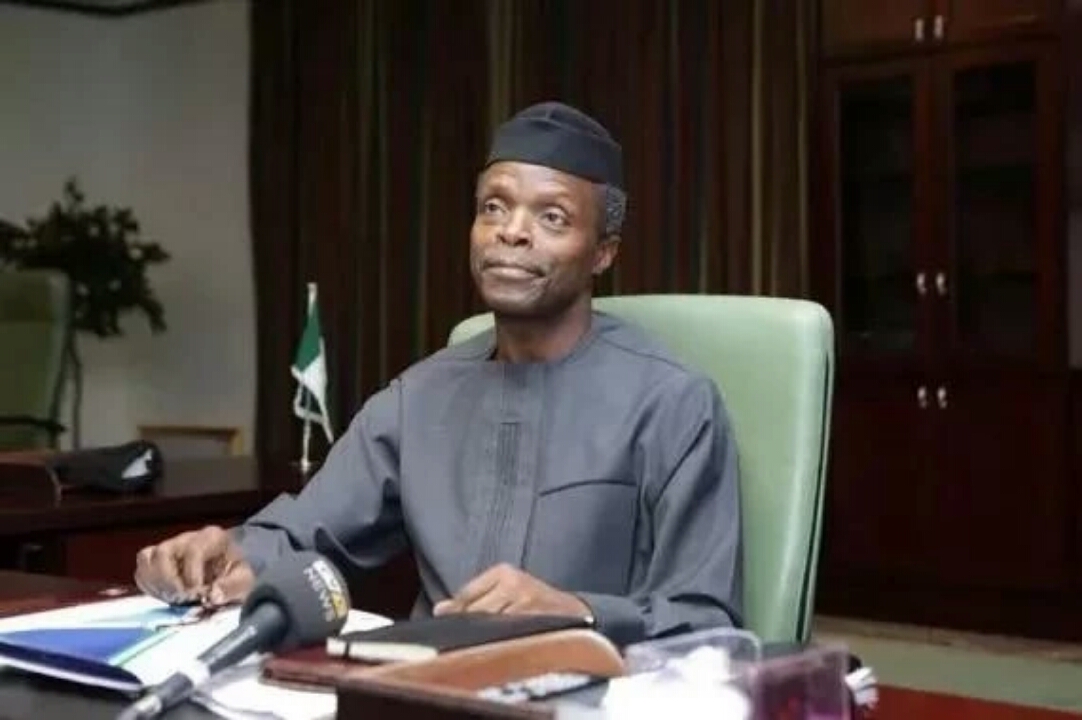 Osinbajo made this statement at the Banquet Hall of Presidential Villa in Abuja on Monday at an event tagged “A Smile for Every Nigerian” organised to commemorate the administration’s second anniversary.

The acting president explained that the housing scheme was part of the administration’s social intervention prpgramme that had not been mentioned.

He said: “This is 100bn set aside for the Family Home Fund our Social Housing Project. The N100b is a yearly contribution to our N1trn Social Housing Fund, the largest in the history of the country. The World Bank and the African Development Bank are contributors to the Fund. From this Fund, developers will borrow 80% of the cost of project and counter fund with their own 20%.

The acting president explain that anyone who can afford as low as N30,000, can afford the new houses.
“The same fund will enable us to provide inexpensive mortgages for hundreds of thousands across the country who want to own homes. Anyone who can afford N30,000 will be able to buy a home under our new social housing fund scheme. Already, the project has started in 11 states. We expect that this family housing fund will jump start and expand construction exponentially across the country.”

“First the trickle down model has proved far too slow to stem the tide of poverty in one of the fastest growing populations in the world. Secondly, most of the growth was on account of the oil sector which is capital intensive but not labour intensive.

“So, while we were recording growth levels of 7% because of the high oil prices, unemployment figures grew, the acting president stated.”