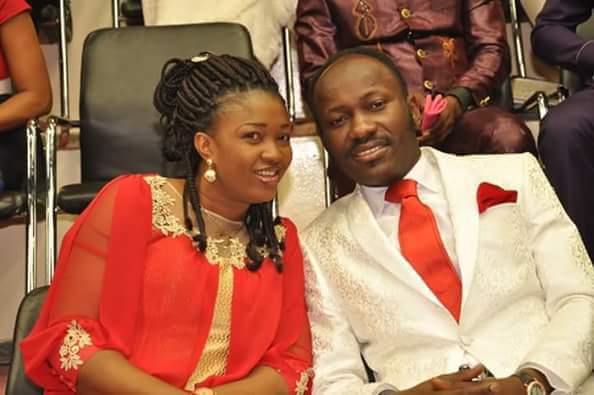 Apostle Johnson Suleman of Omega Fire Ministries has given reason why a marriage can be dissolved.

He says that lies are one of the reasons why a marriage can be dissolved.

He gave instances of a man who kept his impotent status away from a lady before they got married, and a lady who didn’t disclose her womb-less condition to her man before marriage. He claims a partner can file for divorce in the light of such an issue.

As a man who claims to be an Apostle of Jesus Christ, his words contradict those of Our Lord and Saviour.

32 But I say to you that everyone who divorces his wife, except on the ground of sexual immorality, makes her commit adultery, and whoever marries a divorced woman commits adultery.

In the video, Apostle Johnson Suleman claims he was speaking as a real man, not a religious man who would rather bear to remain with such a partner instead of leaving.

The Apostle had more to say in the video below