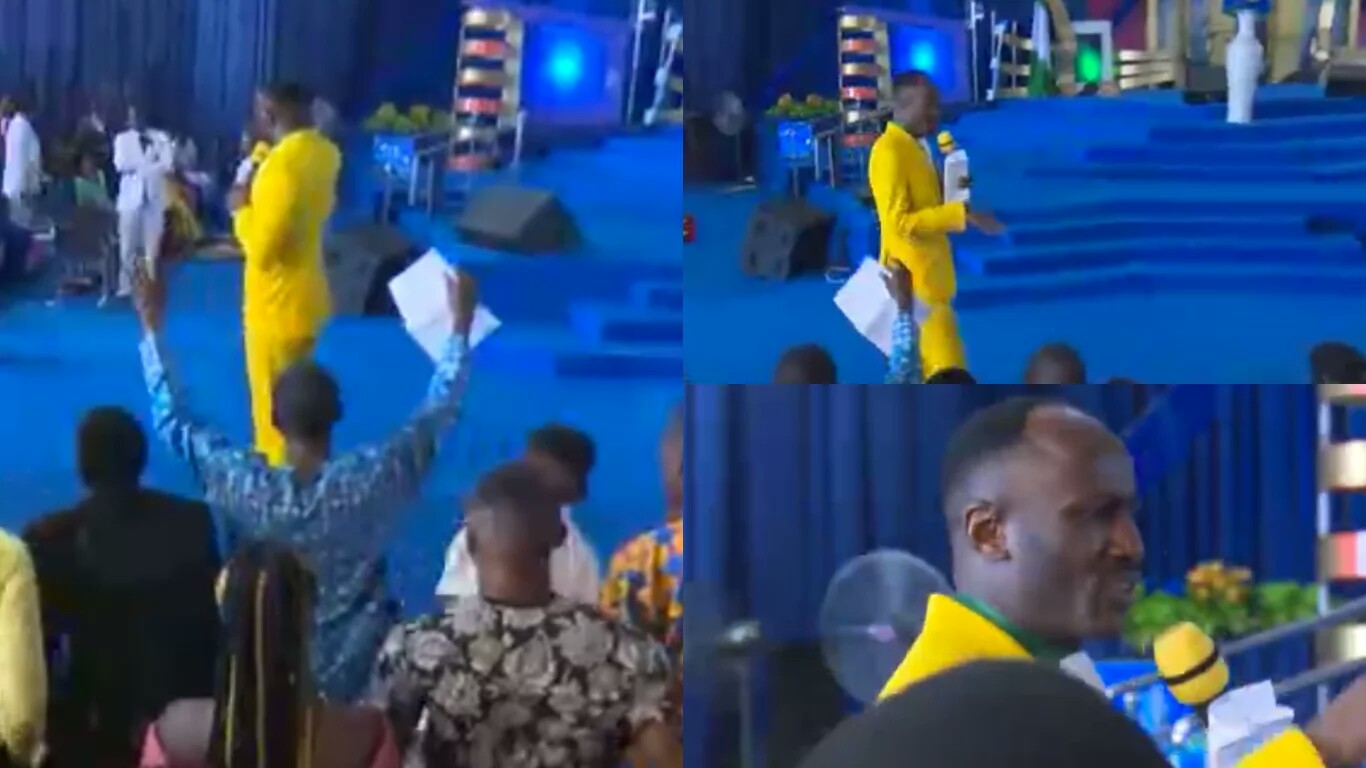 Although this gesture by the man of God may seem to impress a lot of people, not everyone is pleased with this. There are people who are of the opinion that such acts should not be made public as the sole purpose is lost. While others are of the belief that the money in question given to the graduates was taken from the church contribution and therefore, there was no point in giving the credit to him.