Apostle Suleman Gives N2million To Corpers Who Visited Him (Photos) 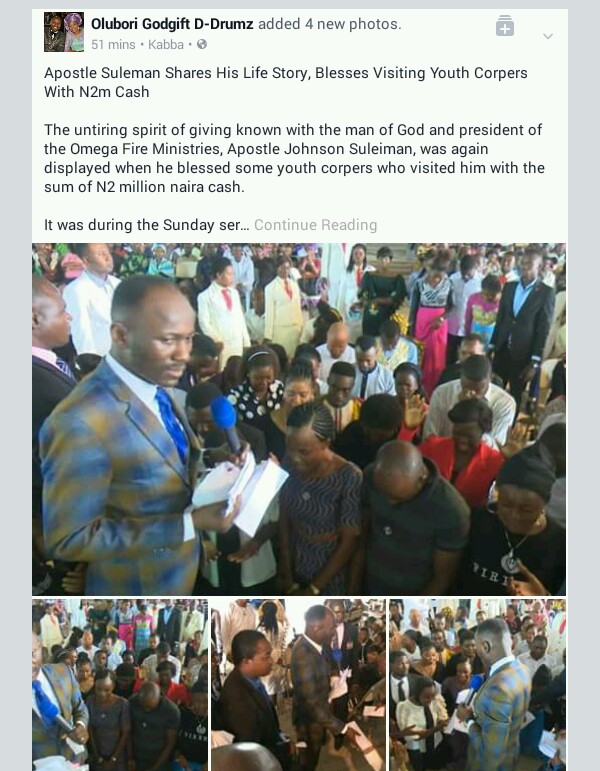 The untiring spirit of giving known with the man of God and president of the Omega Fire Ministries, Apostle Johnson Suleiman, was again displayed when he blessed some youth corpers who visited him with the sum of N2 million naira cash.

It was during the Sunday service at the OFM headquarters in Auchi, Edo State.
Apostle Suleman’s heart of gold was extended to the beneficiaries who were newly posted to the State because, according to him, “it is another divine mission I could not ignore.”

Assisting youth corpers, we gathered, is what the servant of God has done for six years and have become an annual practice with him. Recalling, Apostle Suleman, in July 2016, doled out N7 million cash to youth corpers who were on courtesy visit to the OFM headquarters.

Since knowing and accepting Christ, we learned, Apostle Suleman has not relented in identifying with the poor.
Narrating his life story and source of his radicalism and love for giving, the ‘Oracle of God’ said “it runs in the family.”
In his words, “I didn’t just wake up and start giving or I pretend to be taking on challenges; no, it is a family thing. In my family, we don’t run for fights and we always win our battles.”
Speaking on why he would never stop fighting for justice and fairness or be blackmailed to stop sharing with the poor, Apostle Suleman recalled his father’s days in the army and how he fought injustices until he was plotted against and eventually he retired voluntarily into private business.
“The late (head of state) General Sani Abacha was one of my father’s boys in the army,” he narrates.

“My father was known for confronting acts of injustice in the army. But they plotted against him and almost killed him. He retired voluntarily and went into business. He was one of the major dealers at UAC. It was from him I learnt the art of business.”

“I shared in the wealth of the family, which tells you that I’m from a privileged background. I never rented a house all my life. But when I gave my life to Christ, my father had issues with me. So, I stopped leveraging on my father’s wealth and started on my own. I have never looked back in giving and confronting challenges, and winning,” concludes the man of God who regularly gives out in charity to people irrespective of tribe and colour 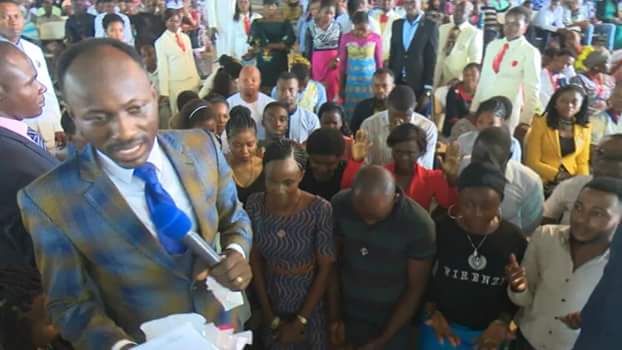 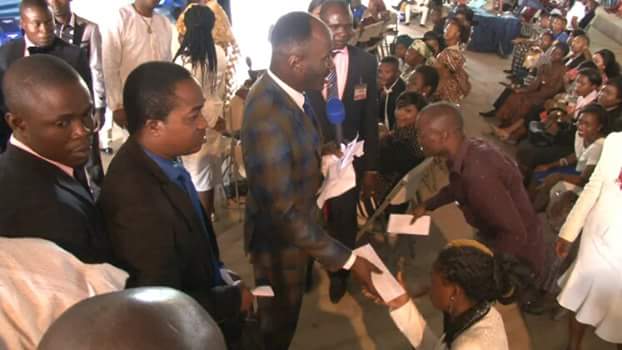 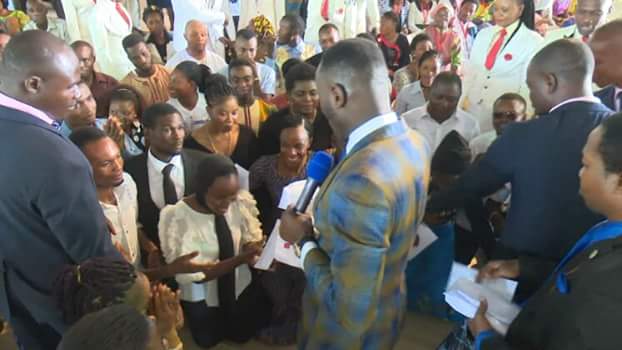