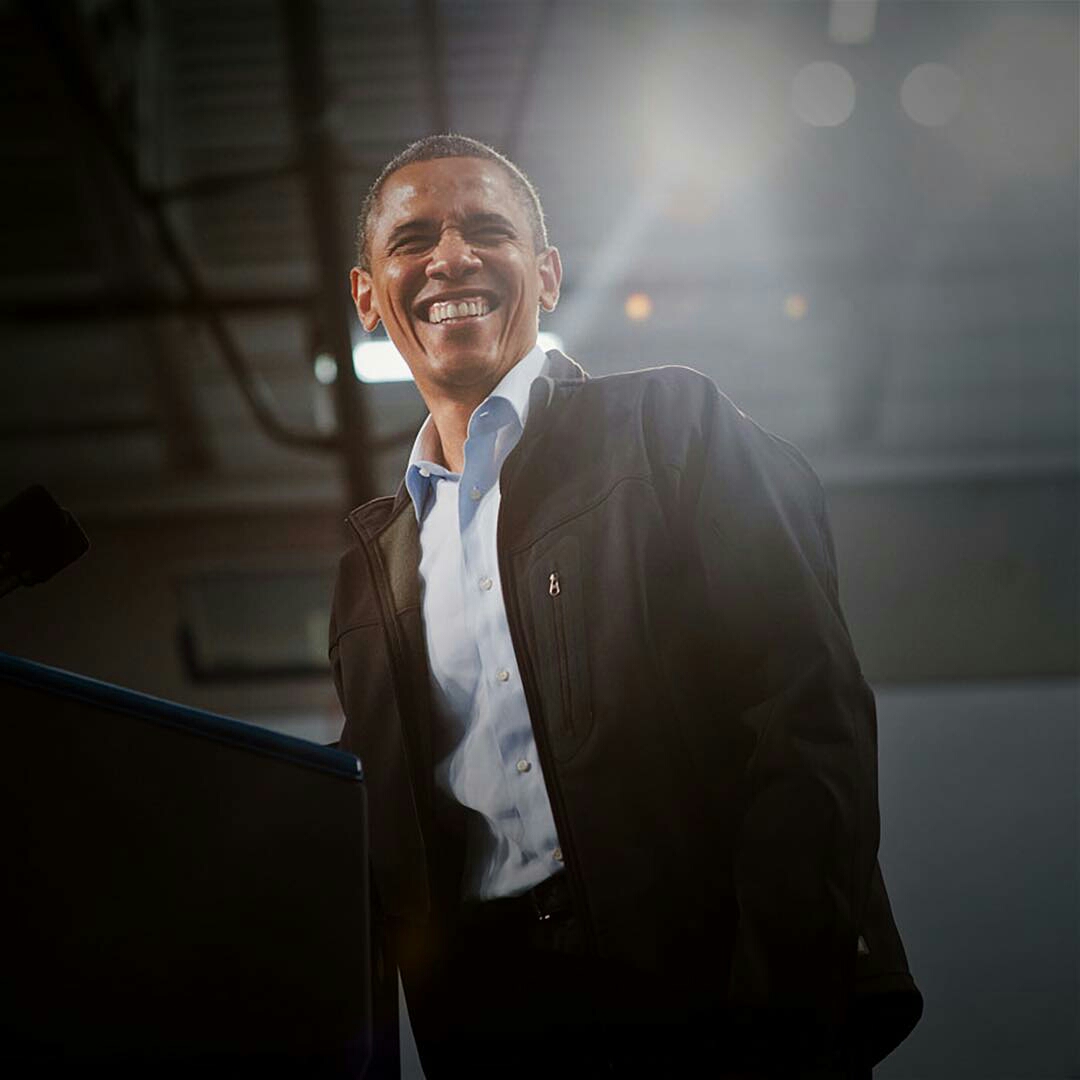 Outgoing U.S. President, Barack Obama has recalled one of his worst days while serving his 8 year tenure which ends January 20.

While reflecting on his legacies in a series of exit interviews, he said that the day he met with the parents of victims of the massacre atSandy Hook Elementary School in 2012 the toughest day of his presidency.

“I still consider the day I traveled up to Newtown to meet with parents and address that community as the toughest day of my presidency. It’s the only time I ever saw Secret Service cry at an event. So it was brutal,” Obama said in an interview which will be aired on January 15.

On other occasions while recalling the incidence which claimed 20 children and 6 others, Obama himself have been moved to tears.

Obama cried while delivering a statement the day of the massacre, at an interfaith vigil in Newtown.

He said that meeting with the grieving parents of the dead children continue to haunt him.

“It wasn’t just the parents,” he told Anderson Cooper. “You had siblings, you know — 10-year-olds, 8-year-olds, 3-year-olds who in some cases didn’t even understand that their brother or sister weren’t going to be coming home.”