Ben Carson Under Fire for Describing Slaves As Immigrants 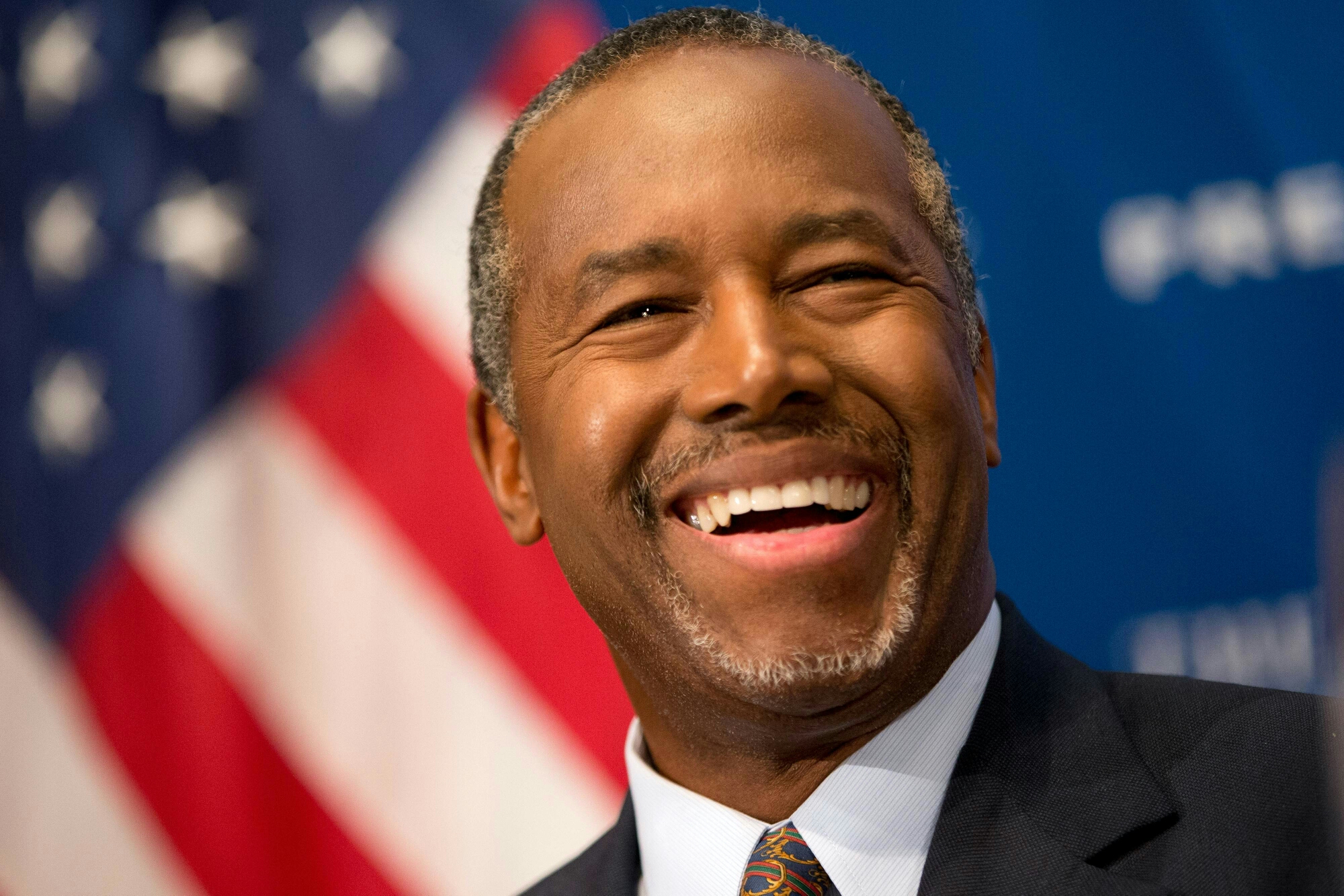 Renowned Neurosurgeon and U.S. Housing and Urban Development (HUD) Secretary Ben Carson is being berated for describing slaves as immigrants.

During his debut speech with HUD employees on Monday, Carson characterised slaves as immigrants who came to America, worked harder and longer for less, because they had a dream that their generations “might pursue prosperity and happiness in this land”.

“That’s what America is about. A land of dreams and opportunity. There were other immigrants who came here in the bottom of slave ships, worked even longer, even harder for less. But they too had a dream that one day their sons, daughters, grandsons, granddaughters, great grandsons, great granddaughters might pursue prosperity and happiness in this land,” Carson said.

“There were other immigrants who came here in the bottom of slave ships…”pic.twitter.com/WkFrm3dYCB 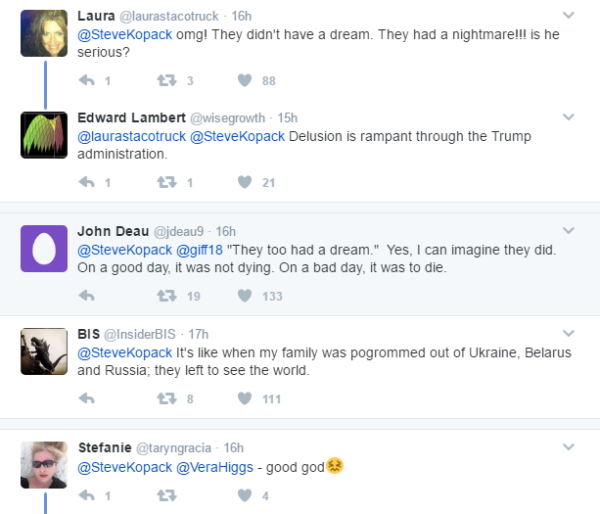 In an interview with SiriusXM‘s “Urban View”Carson defended himself, explaining that one can be an involuntary immigrant.

“I think people need to actually look up the word ‘immigrant’. Whether you are voluntary or involuntary, if you come from outside to the inside, you’re an immigrant. Whether you’re legal or you’re illegal, you come from the outside to the inside, you’re an immigrant. Slaves came here as involuntary immigrants, but they still had the strength to hold on,” Carson told host Armstrong Williams.

Carson later made a statement on Facebooksaying that “the slave narrative and immigrant narrative are two entirely different experiences”.

“I’m proud of the courage and perseverance of Black Americans and their incomprehensible struggle from slavery to freedom. I’m proud that our ancestors overcame the evil and repression that we know as slavery.

The slave narrative and immigrant narrative are two entirely different experiences. Slaves were ripped from their families and their homes and forced against their will after being sold into slavery by slave traders.

The Immigrants made the choice to come to America. They saw this country as a land of opportunity. In contrast, slaves were forced here against their will and lost all their opportunities. We continue to live with that legacy.

The two experiences should never be intertwined, nor forgotten, as we demand the necessary progress towards an America that’s inclusive and provides access to equal opportunity for all.

We should revel in the fact that although we got here through different routes, we have many things in common now that should unite us in our mission to have a land where there is liberty and justice for all,” he wrote.