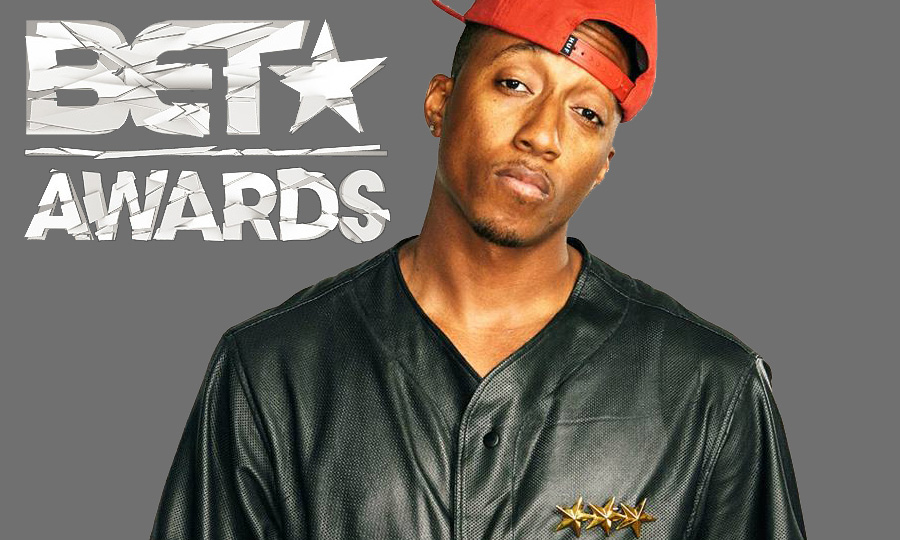 For the second straight year, the BET
Awards nominated Lecrae for Best Gospel
Artist, which has rebranded as the Dr.
Bobby Jones Best Gospel/Inspirational
Award.

“[Lecrae] gives us our messages in an
extremely relatable way,” the 2016 BET Awards said.

In 2015, Lecrae became the first rapper to win Best Gospel Artist at the BET Awards.
Kanye West was nominated for Best Gospel
Artist in 2005 but lost to Donnie McClurkin.

“These nominees represent depth and
diversity in achievement over the past year
and we look forward to recognizing them
next month,” BET’s President of
Programming Stephen Hill said.