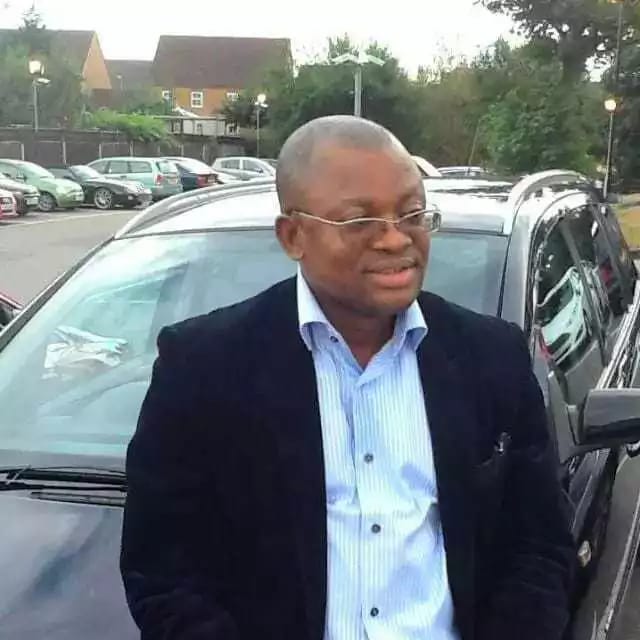 Bishop Emmanuel Jatau has warned President
Muhammadu Buhari to heed to the prophecy
given to him in 2015 to be wary of the months
of June to November.

Leadership reports that the presiding bishop of
the Faith Hill Prophetic Assembly Worldwide
gave this reminder in a statement issued on
Friday, June 10.

Jatau said the current happenings in the
country were a precursor to his prophecies and
should use the men of God around him to
succeed in “his divine assignment over
Nigeria”.

In December 2015, the bishop had outlined his
message which cautioned the President to be
careful between June and November every
year, noting that those months were likely to
be his worst moments in power.

He said: “My only advice to him is that he should
be very careful in the sixth and 11th months of
the year. This is between June and November
of every year. That is what God showed me as
the danger period for him, but it can be
thwarted if he heeds this advice. It’s a spiritual thing and not man-made. Former US President,
John Kennedy was killed in November, Abacha
died in June, Abiola died in July. This period is
very sensitive and he should be wary of it.”

He also warned that a cult-related group will
emerge in Nigeria and make governance
difficult.

“I don’t want to mention the name of a
particular cult group on the pages of
newspaper but this group is so powerful that
they can remove the president of any nation if
they so want. They carry out this assignment
between June and November every year and they will start in the form of a restive group.
Today, many of such groups have resurfaced
especially in the Niger Delta with many more
likely to resurface. That is why I want President
Buhari to be careful of this period.”

Bishop Jatau also said the the sudden state of
health of the President which has seen him
travel to London on medication and the
continued activities of militants in the Niger
Delta should call to mind what God said in
December 2015.

A week ago, Bishop Jatau advised President Buhari to seek the help of former Governor of
Cross River state, Donald Duke, whom, he said, has the solution to the current Niger Delta crisis
spiritually.

He also advised President Buhari to relocate the
Aso Rock Presidential Villa in order to avoid
another high-profile death and national
disaster in the presidency.