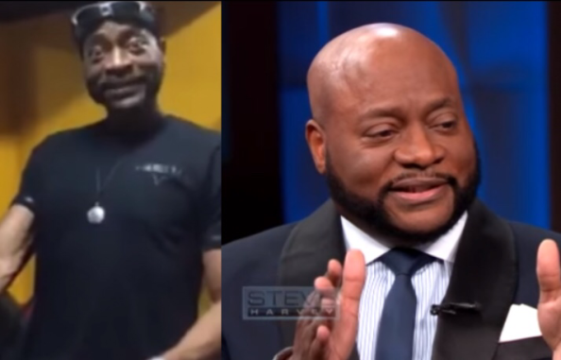 A few weeks ago, new photos of disgraced
Atlanta mega-church pastor, Bishop Eddie Long,
showed him looking really gaunt, which he
explained away by claiming he was on a raw food
diet. But some folks are claiming he is really sick
and only has months to live..

According to Obnoxious Blog , Bishop Eddie Long, who was accused by five different men of sexual
abuse, had been admitted to the hospital in
Atlanta and had only been given months to live.

The blog claimed a member of Long’s
congregation wrote to him and asked him to go
easy on the pastor because he is suffering from
stage 4 gastro-intestinal cancer.