Bishop Oyedepo on Covenant University’s High Fees: “The School Fees Has God’s Approval And Is In Accordance With The Quality Of Facilities Provided” 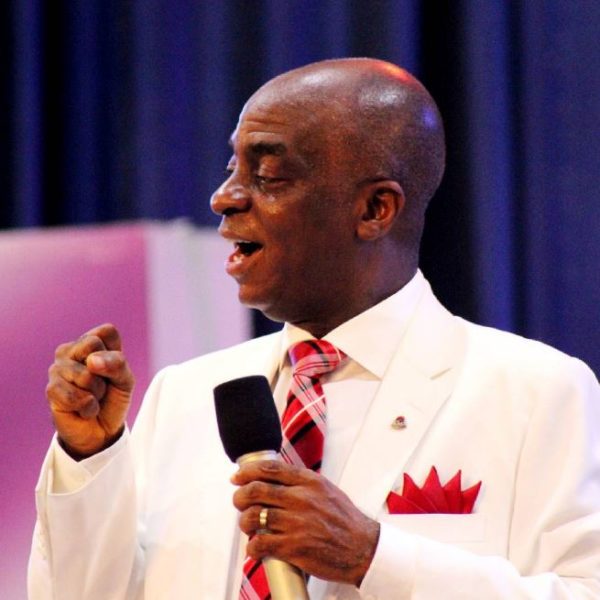 According to reports, Bishop David Oyedepoin a telecast to a pre-Shiloh 2016 Convention gathering of his church urged those criticizing the school fees charged by Covenant University to desist to avoid incurring the wrath of God.

He told them the story of one critic who had developed a strange plague of chronic mouth odour over the act the person only received a spiritual solution following his confession and “my intervention before he was restored to dignity”.

Bishop Oyedepo stated that the issue of school fees paid by students of the university was a godly agenda to meet the demands of raising godly children in an environment conducive for learning.

He said such criticisms were products of ignorance as what students pay could not be compared with what obtained elsewhere that lackedz facilities. According to him, “The school fees has Gods approval and is in accordance with the quality of facilities provided by the university in meeting the educational needs of the nation.”