Bizzle Urges Fans To Support Artists Vs Streaming or Stealing 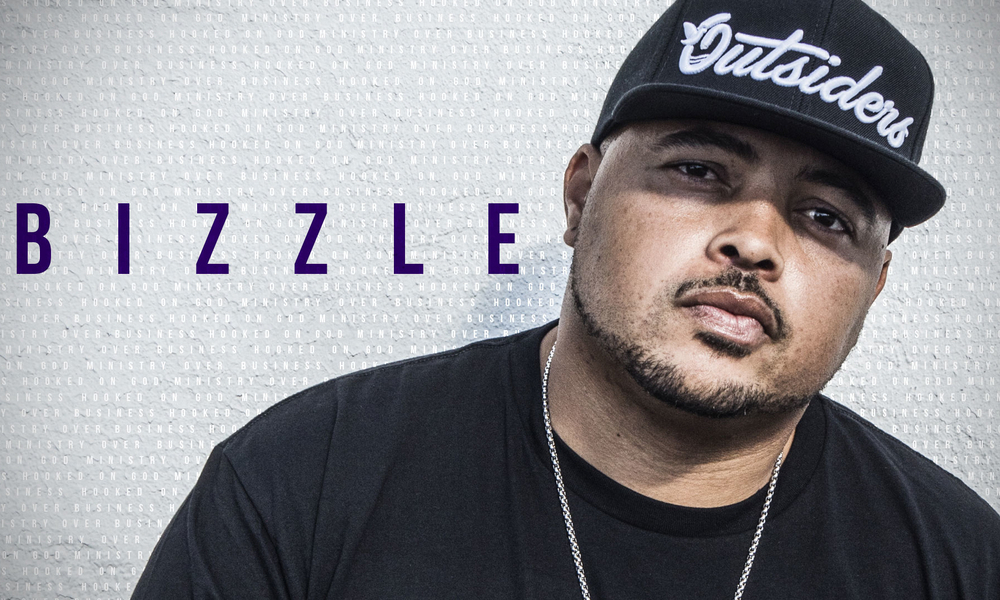 God Over Money’s Bizzle just released his album Crowns and Crosses on October 21, and the rapper had some words to share to his fanbase concerning streaming, buying, and stealing his music.

Bizzle sent out a newsletter to his fanbase to address what it actually means to stream his record, versus, purchasing or downloading a copy.

Bizzle then addressed people who download albums for free, a.k.a. “stealing.” He was encouraged to address this after finding his album on a bootlegging site.

“I can’t front, because of how much I put into my music; sharing my own pain, struggles, tears with you guys….it messed with me a bit,” he explained. “I thought about how many people will go to a restaurant and spend $10 for food it took 10 minutes to prepare, but then steal an album that it took a whole year to create; as if it’s not worth that same $10. Now as always, I expect the world to do what the world does.”

He said as Christians we should expect to be supporting the movement of artists, especially if it’s pertaining to Christ.

“Please support the artists you would like to see stick around.”