UK based worshipper, pastor and revivalist, Blessing Osaghae is out with a brand new album “Wave of Glory“, alongside the official visuals of “Blessing and Honour”(one of the hit singles from the album) featuring Jacklyn Fioravanzo.

Her heart’s passion is to see revival in the hearts of all those who know God and for a special encounter for those who are yet to know Him. She believes that in the coming days, we will see more of what God said in His word in Joel 2: 28, which says “And afterward, I will pour out my Spirit on all people. Your sons and daughters will prophesy, your old men will dream dreams, your young men will see visions. Even on my servants, both men and women, I will pour out my Spirit in those days.” She believes that we are in a season to encounter God’s manifest power and glory in heaven right here on earth. This very passion is what has fuelled the songs, melodies and lyrics on her new album titled “Wave of Glory”.

According to Pastor Bee, as she is fondly called by friends and fans, “Blessing and Honour” was born as a spontaneous worship. “During the lockdown I was recording a video for a program I had been invited to. While the video guys and minstrels were getting ready, I found myself chanting …Blessing and Honour and Glory and Power be unto You. I sang that line for at least 10 minutes…. The following Sunday on the Altar before preaching I just began to chant again and the next verse came, and the rest is history”, she said.

The album is now available on all digital stores HERE 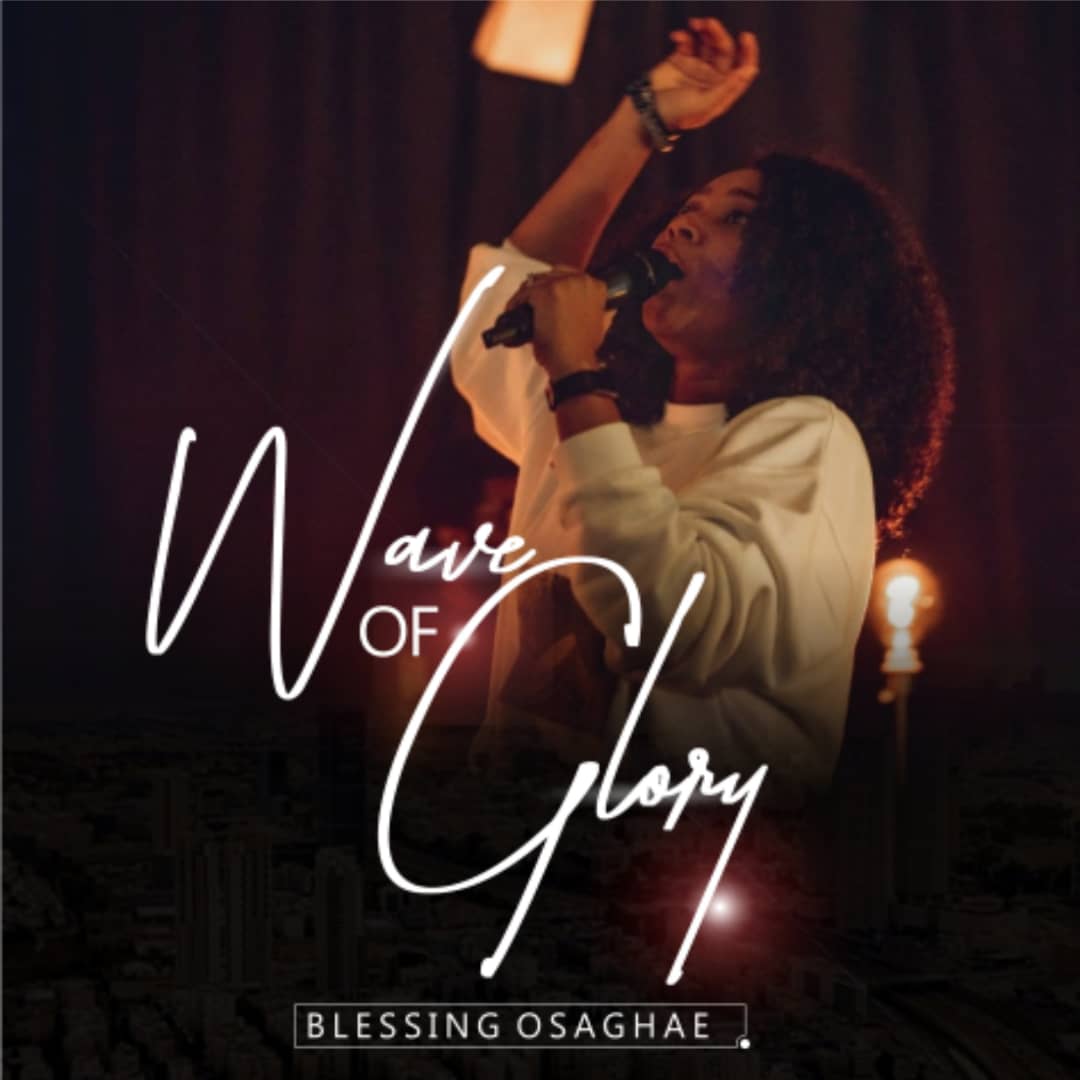