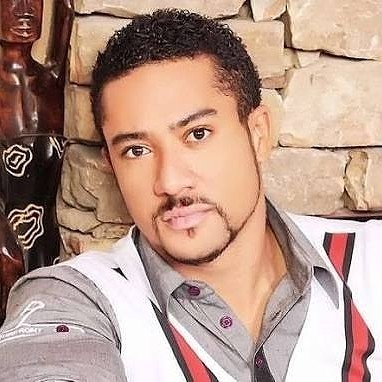 Ghanaian actor, Majid Michel who is now an Evangelist has said he won’t be kissing in movies again because it affects his faith.

Majid says before now any role he plays, Ghanaians sees/interprets the roles to be him, even though it’s just a movie, so he won’t dare go near kissing again.

He says he is ready to take the gospel everywhere and so he must be clean.

He disclosed this in an interview on Bryte