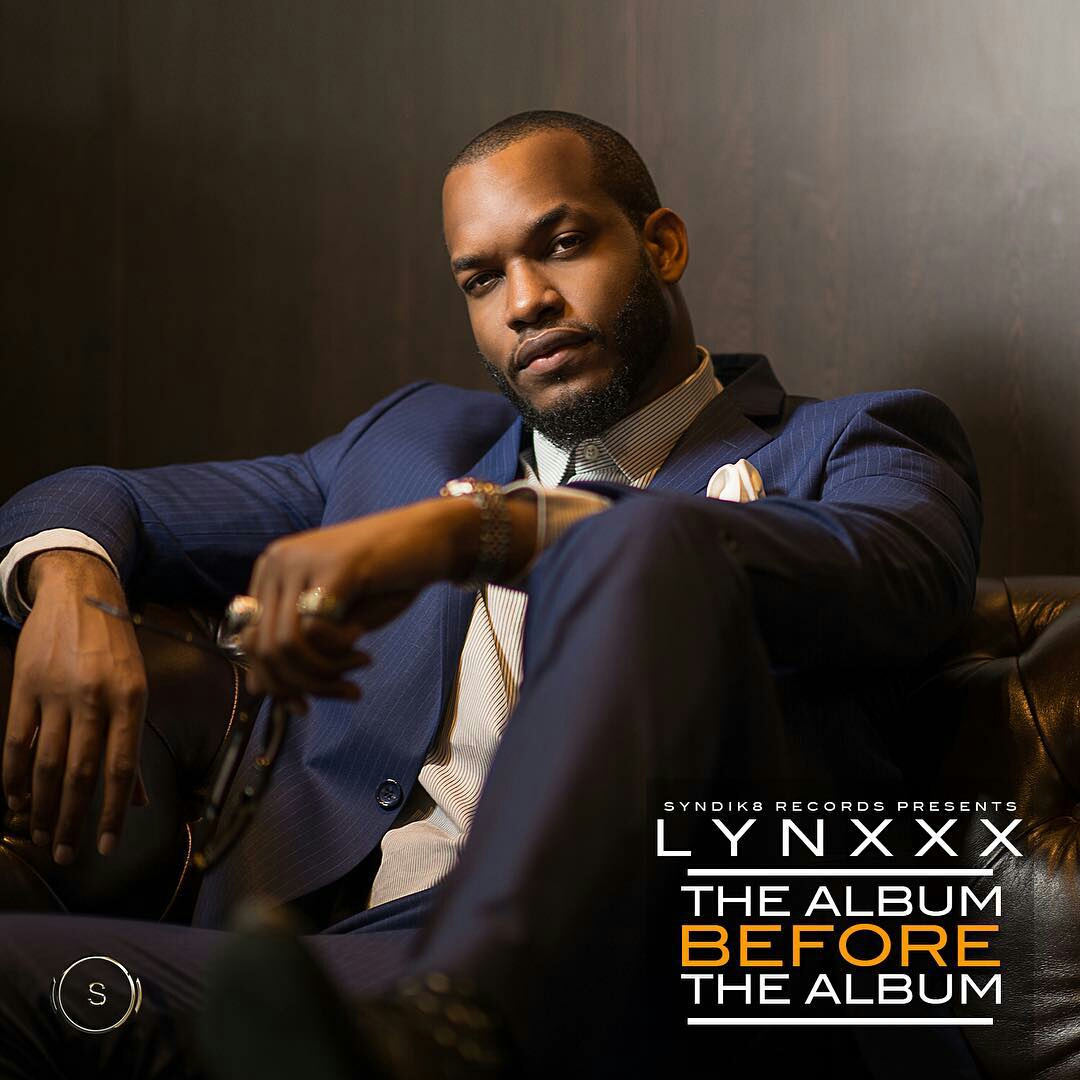 The rapper who has been on a religious journey this year after rediscovering his passion for Christianity is set to drop a new full-length project soon.

Syndik8 Records rapper, Chukie Edozien aka Lyn danger is set for the release of his Sophomore album titled “The Album Before The Album”.

The rapper who has been on a religious journey this year after rediscovering his passion for Christianity is set to drop a new full-length project soon.

“The Album Before The Album” is the first body of work since the singer turned a new leaf in his life and career.
https://www.instagram.com/p/BLrJOQbAdZj/
His previous album – “This Is Lyn danger”, which was released in 2011, is the last work he released from a ‘worldly perspective’.

“The Album Before The Album” is an interlude project, which will precede another project to be released in the near future.

Lyn danger earlier revealed he will not be using women shaking their ‘Whatever’ in his music videos.

He admits to being shallow in the past with his music, in an interview with BBC Focus on Africa, adding that he wasn’t fulfilled with the music he was doing back in the past.

“I was unfulfilled with what I was doing content wise. The market wanted the same pool of subject matter which was money, alcohol and women.

It gets boring especially for somebody like me that has a background of knowledge.

It was as if I was limiting myself, like, I was giving only five percent of what I know to my audience.

I decided to take a break to make sure I know why I am doing music and work on music that I personally believe in because, music is art and nobody should tell me what to paint”.

When asked if his fans or the industry was responsible for not dominating his creative space, Lyn danger says:

“It’s a bit of both because I experimented with songs that were out of the norm, and those songs were not as received as the shallow records.

I think that at that point, that was what the listeners were looking to hear and right now, the industry is ready for real music because they have played that for so long that it has worn itself out.

I still make hip hop, the difference is that the shallowness and immorality has been taken out. So you are not going to see a music video from me where you have women shaking whatever.

It’s not that there won’t be women but it’s going to be classier.”

The rapper is making plans to drop two albums with one expected to be released this year titled “The album before the album”.

He says this time the album is with a purpose.

He has dropped two singles so far – ‘Serve you’ and ‘Characha’.