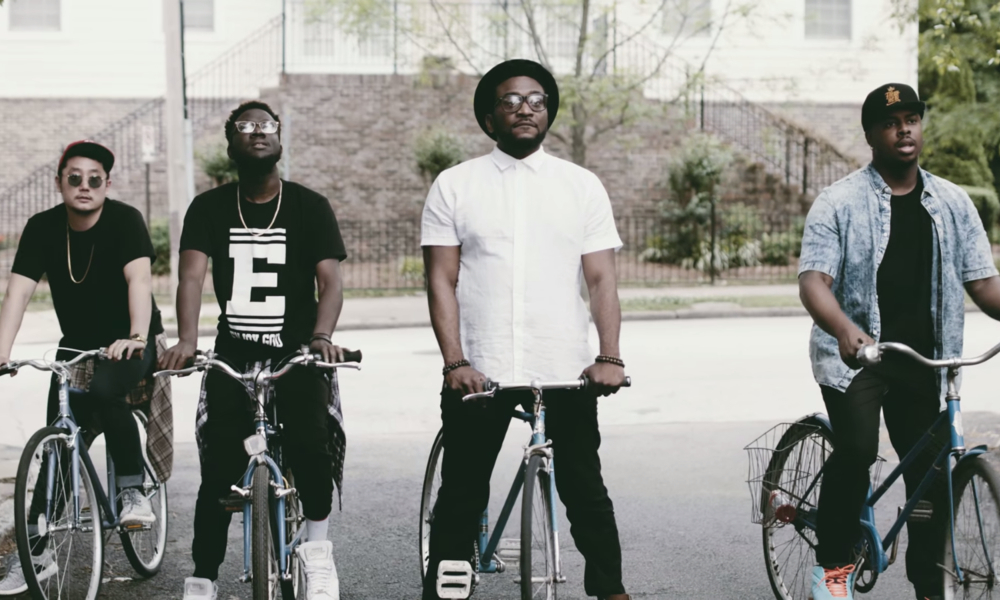 The Sho Baraka “Wait Here” social media
black-out has finally been revealed. The
emcee has signed to Humble Beast Records

The official announcement on the Humble
Beast website reads:

“Sho has always been a friend of Humble
Beast & our ministry. Recently, we’ve
realized just how similarly our paths and
passions are intertwining. After building for
a while, it only made sense to take the next
step. We are thrilled to work with Sho and are excited for you to see what comes from
this relationship.

Sho wanted to let you know where he’s
been, where he’s at, and how he got there.
Check out his verse, The Road to Humble