BREAKING: Pastor Adefarasin’s Church House On The Rock Is On Fire (Photos, Video) 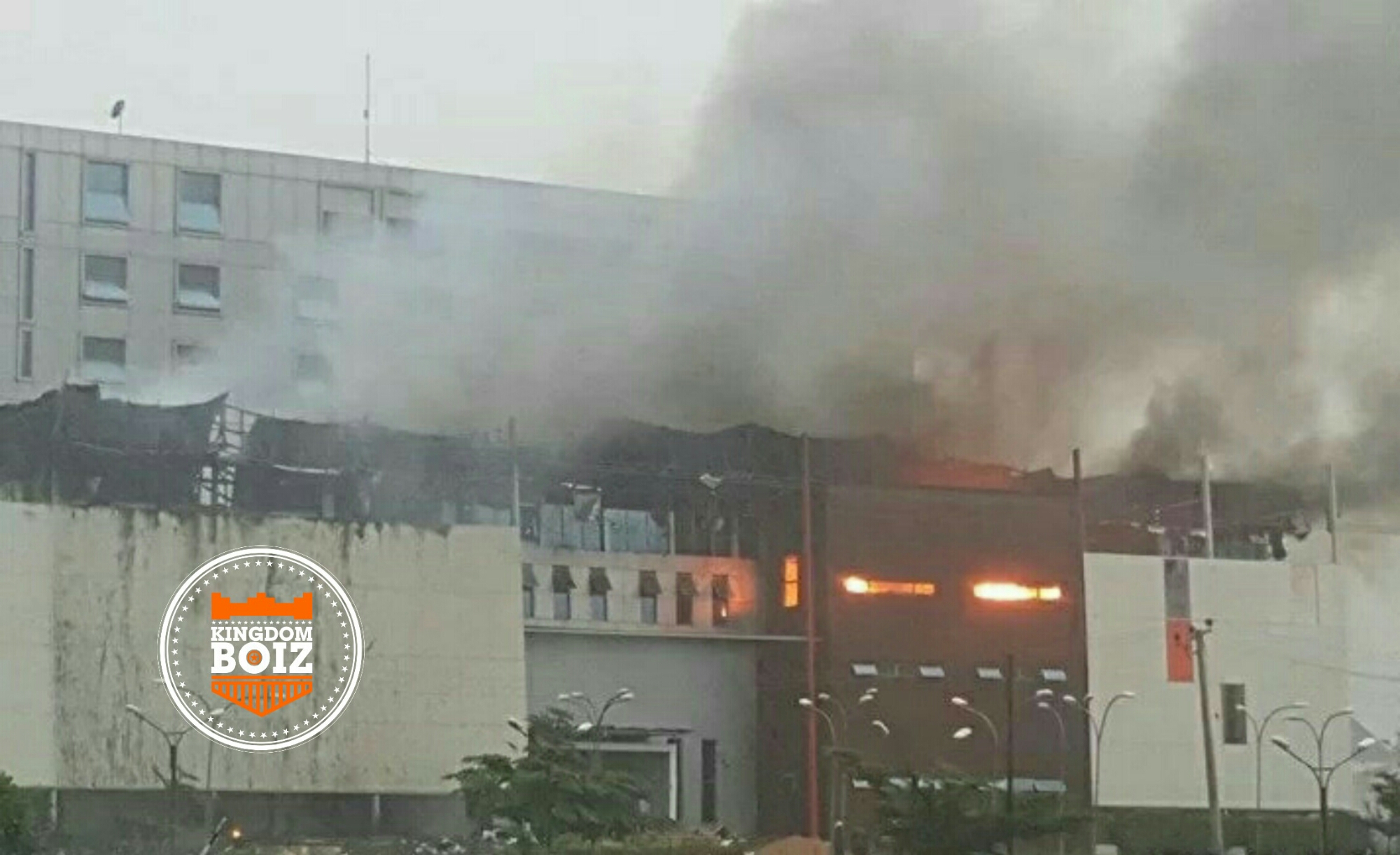 The House of Rock church in Abuja is reportedly on fire. 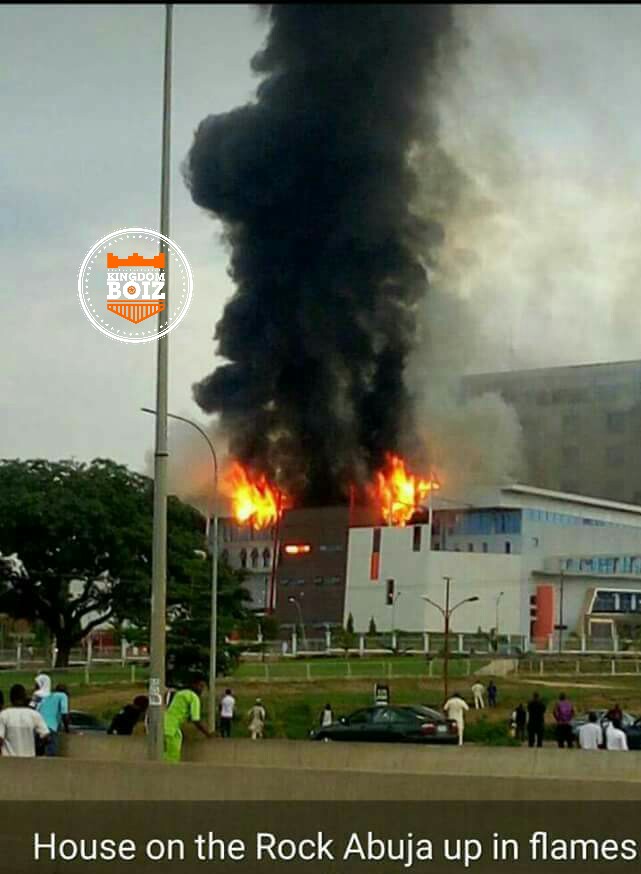 The church which was founded by Pastor Paul Adefarasin reportedly caught fire in the afternoon of Sunday June 25.

People gathered that officials of Nigerian Fire Service arrived the scene with several truck and are currently battling to put off the fire which continues despite heavy rainfall. 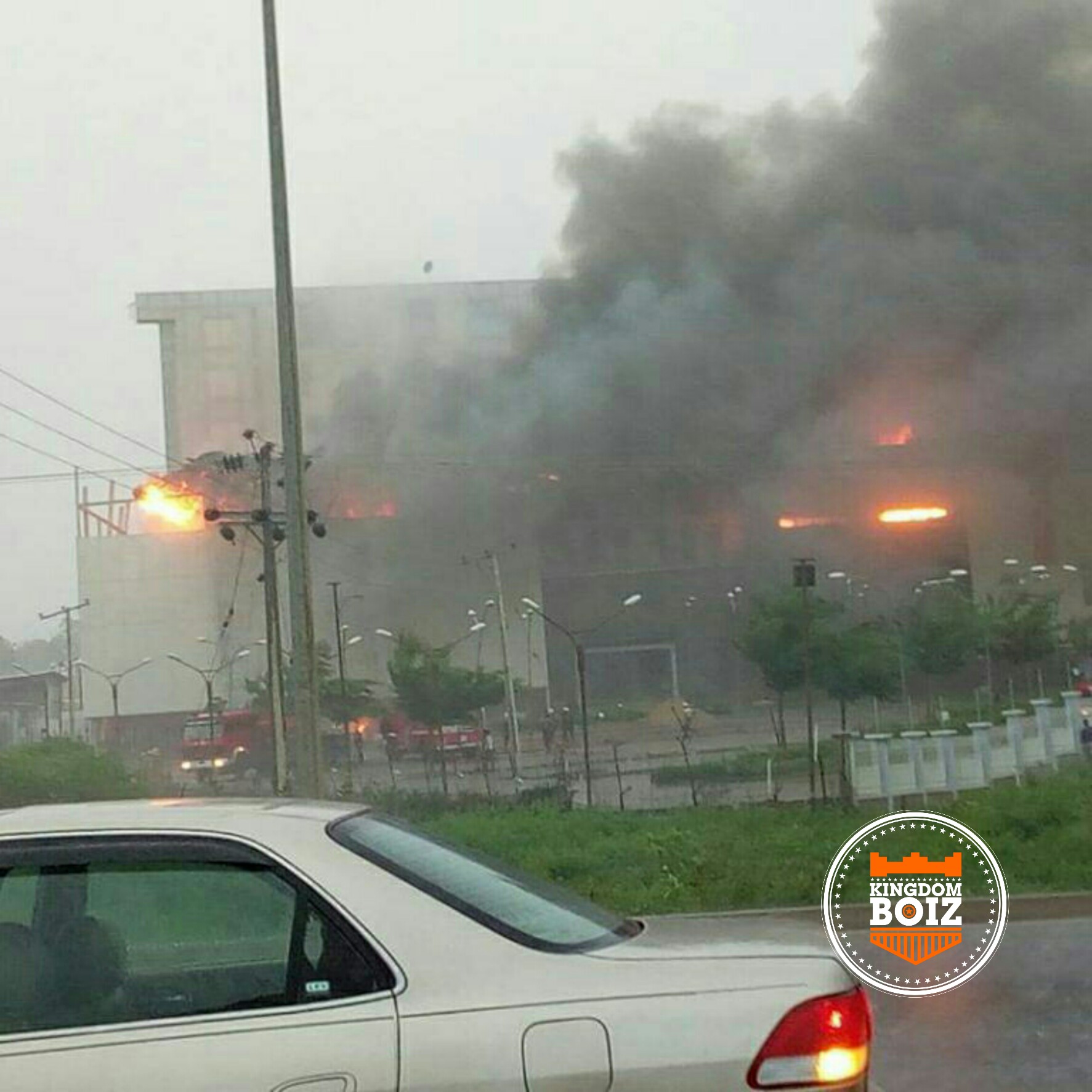 House on the Rock, popular among many upwardly mobile Nigerian church goers has its headquarters in Lagos.

It had for several years, operated in the Muson Centre in Lagos and only recently moved to its ultra modern edifice in Lekki.

Video from the scene..