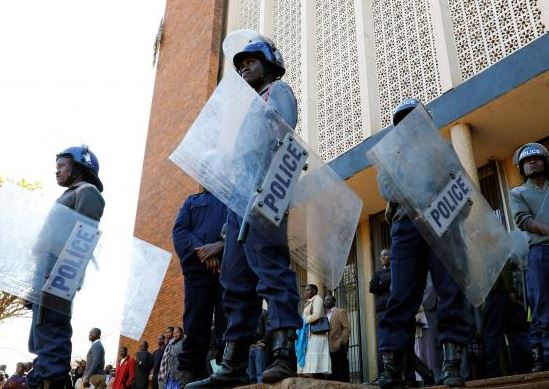 Evan Mawarire, 39, stood accused of setting up a
campaign with the aim of “overthrowing or
attempting to overthrown the government by
unconstitutional means,” according to the charge
sheet as he appeared in court Wednesday