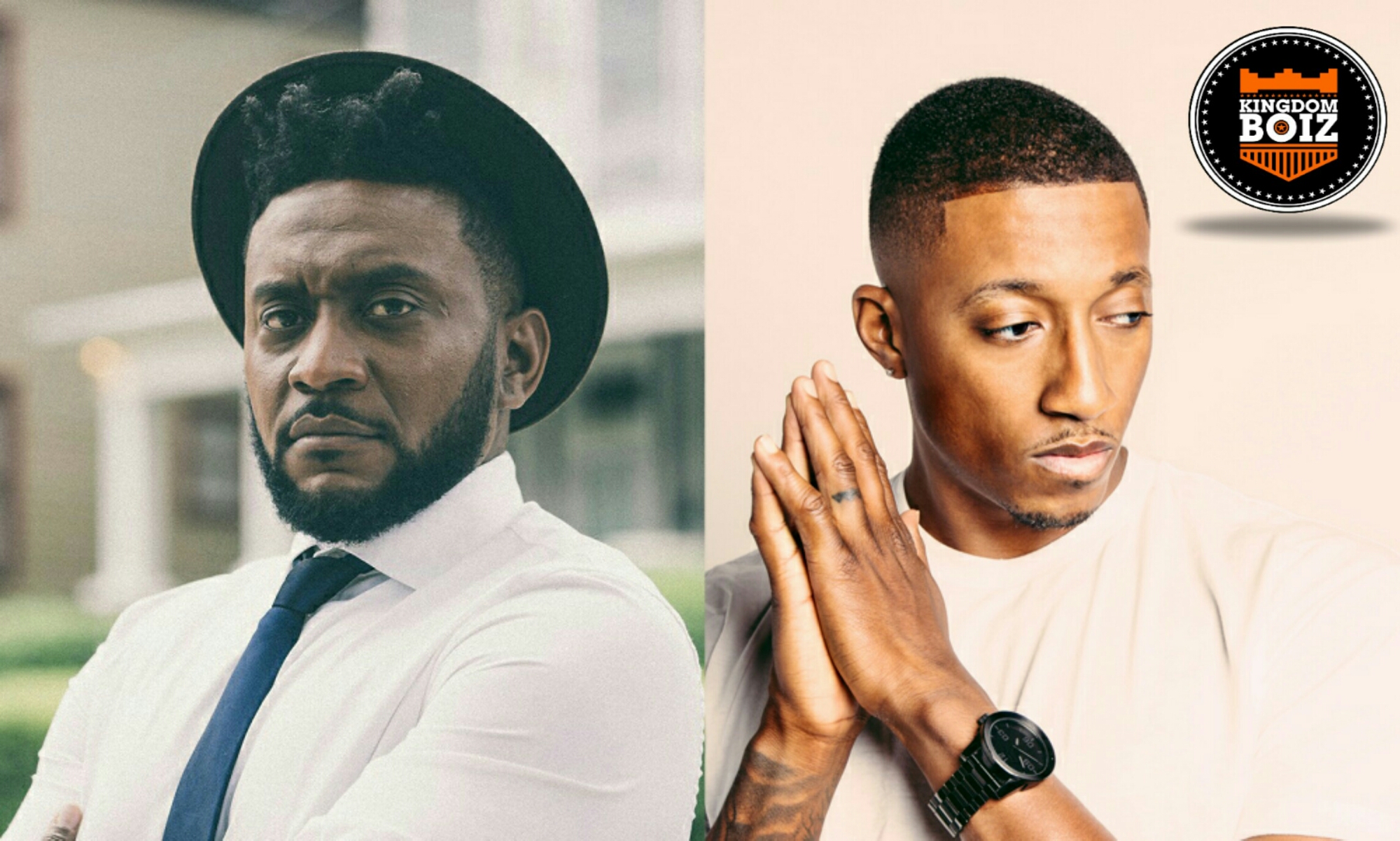 Sho Baraka and Lecrae formed a friendship nearly a dozen years ago at North Texas University —before they founded the 116 Clique. Neither bond lasted.

After five 116 projects together and two Sho solo albums on Lecrae’s Reach Records, Sho and the label separated in 2011. And their separation was not on the best of terms.

However, on Sho’s October albumThe Narrative, the artist featured on track No. 5, “Here (2016)”, was none other than Lecrae

No words to describe the influence @AmIshoBaraka has had on me and countless others. #TheNarrative is a gift. https://t.co/qwnZG45ddy

I've loved this man!
I've hated this man!
Now I have so much respect for you as a believer & cultural influencer. #UnashamedForLife https://t.co/1kkuP5YNL5

At a stop on the Spotlight Tour, Sho shared with Rapzilla.com how the fellow unashamed artists reconciled. And what united them the most, Sho said?