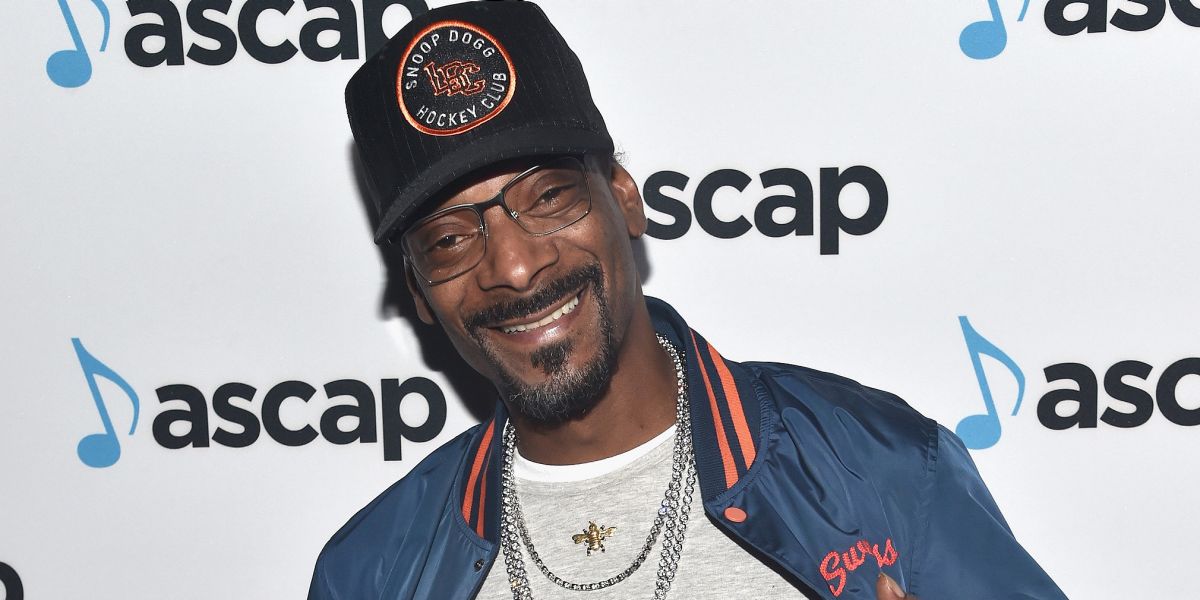 With his new release, Neva Left, not even a full 24-hours old, Snoop Dogg is already speaking about his next project.

Much to the surprise of many, the veteran West Coast has announced that he is

officially working on a gospel album

, a totally different direction than his music has taken in the past.

Throughout Uncle Snoop’s storied career, he has always been one to mix it up and experiment, such as during his reggae-inspired venture, creating music under the moniker Snoop Lion.

During a recent conversation on Beats 1, Snoop revealed that he has been waiting to create such a project for years now.

Additionally, Snoop already has some collaborators in mind, including none other than Faith Evans, whom he recently worked with on the track, “When We Party.”

“Me, Faith Evans, we talked about it heavily,” he added. “She feel like she wanna get down with me. All of the people that I know, from Charlie Wilson to Jeffrey Osborne, whoever I want to get down with. I’m gonna make it all the way right. It’s gonna feel good.”

Take a look at Snoop Dogg revealing his future plans to explore his talents and make gospel music in the clip below.