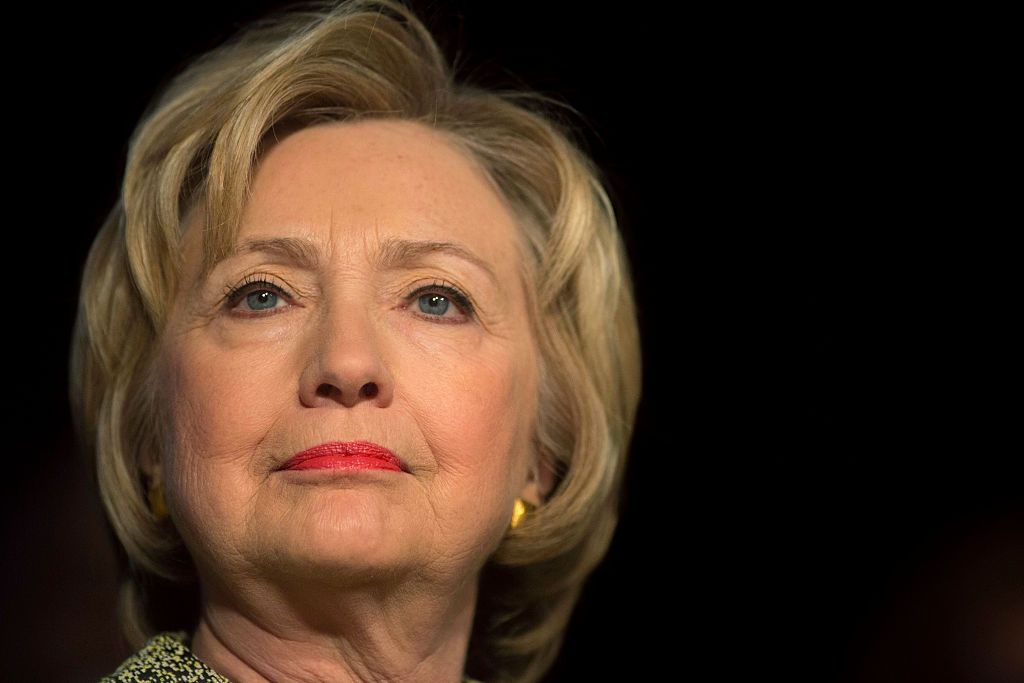 Former US First lady, former Secretary of State, and one of Democratic Party’s presidential aspirants, Hillary Clinton has expressed her sympathy with the parents of the Chibok girls and Nigeria in general as Thursday, April 14th made it two years since their abduction.

In a letter addressed to the Bring Back Our Girls, BBOG Advocacy Group, Clinton noted that rescuing the abducted Chibok girls is a step in the right direction towards advancing equality for women and girls in around the world.

Today marks two years since hundreds of schoolgirls were kidnapped in Chibok, Nigeria. They were taken from their dormitory in the dead of night by the terrorist group Boko Haram. Until they’re freed, they and their families won’t know peace.

I stand with the people of Nigeria and all those who have been working diligently to secure the safe return of the Chibok girls and bring an end to Boko Haram’s brutal acts of terror.

My heart aches for the hundreds of boys and girls who have been kidnapped by Boko Haram over the years. They have suffered sexual violence and forced marriage. UNICEF report that one in five suicide bombings by Boko Haram has been carried out by a child – mostly girls, some as young as 8. No child should have to endure these atrocities.

This anniversary is a stark reminder of the work we must do to advance equality for women and girls around the world. It’s the right thing to do, and it improves security and prosperity for everyone. That starts with freeing the Chibok girls, and stopping the terror of Boko Haram.