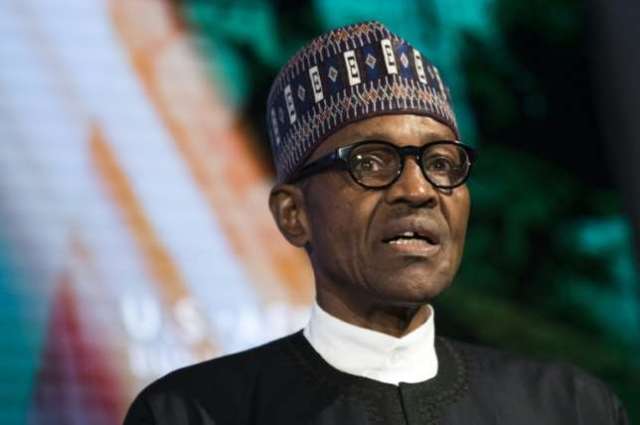 He said God revealed to him that Nigeria would be in problem if total war was not declared against social vices.

A Christian cleric, Evangelist Paul Oyeniran, on Thursday urged leaders at all levels to support President Muhammadu Buhari’s war against corruption, saying the country would be better in 2017.

Oyeniran, who is the Pastor in charge of Ambassador of Christ Teaching and Evangelical Ministry, stated this in Osogbo while addressing news men.

He said that the inability of the Buhari-led Federal Government to win the war against corruption might affect the progress of the country.

He said God revealed to him that Nigeria would be in problem if total war was not declared against social vices.

The cleric stated that Nigeria is in crises today, because of the failure of its pro-independence leaders to prepare well before clamouring for independence.

He said: “We do not have what is required to stand as a nation. Any country willing to be independent must have fear of God, which is the most important thing.

“With what God has revealed to me, those that God blessed with the power of prayer should begin fasting and praying for this country.

“The anger of God will be upon this country if they allow the President to get frustrated or tired of fighting the war against corruption.

“I am directed by God to tell all former leaders and the National Assembly to have fear of God and to join the President in waging the war against corruption and social vices.