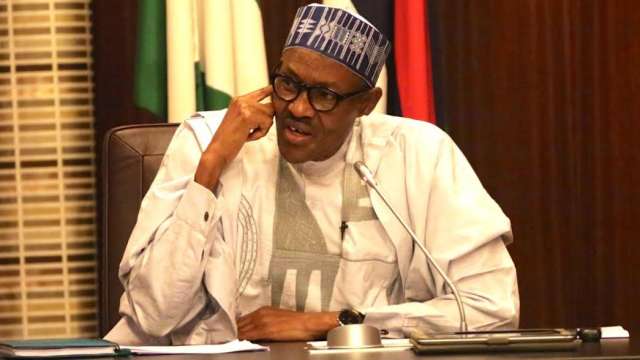 The cleric announced trouble for President Muhammadu Buhari if he fails to restructure the country for the better.

A Nigerian veteran, Prophet Lawrence Adewusi has stated that President Muhammadu Buhari risks dying if he fails to repair the country while in government.

The ex-military officer, who claimed to have worked with the president said that God is ready to kill him if he fails to restructure the country for the better.

He claimed to have seen the prophesy through a revelation from God.

“Having worked closely with President Buhari in the Nigeria Army, I knew him to be a man with the fear of God and with integrity. But he must do proper restitution with God, else God is ready to kill and destroy him”.

According to the cleric, no improvement can be recorded in the country economically, socially and politically without God’s assistance.

“Without God, no political party can stabilize Nigeria economically, politically and socially. So, our rulers must stop pretending that they can do such. They always confess God in the open with their lips and mouth, but their hearts are far from Him.

“And if you see today, the instability in the system brought all these wastages and destruction of lives and property.

“So, President Buhari must live by example. He must confess God in his actions and deeds to ‎prevent calamity from befalling him and our dear nation.”

Adewusi also mentioned that many of the people in the government are corrupt. This is why the country is facing various predicament.