Buhari Receives Victorious D’Tigress In Abuja, Rewards Them With N1 Million Each 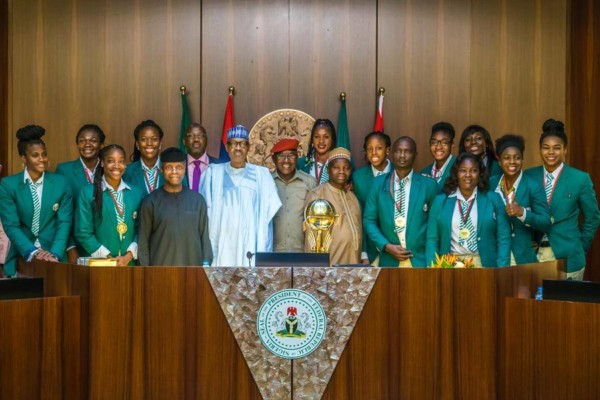 The president gave N1 million each to all team members and N500,000 each to team officials as reward for a successful competition, The Cable reports.

D’Tigress emerged champions of the 2017 FIBA Women’s Afrobasket tournament on Sunday after winning all eight games they played in the tournament.

They defeated Senegal 65-48 in the final to clinch the title.

Buhari made the announcement at the commencement of the weekly FEC meeting on Wednesday, which is the first he would attend since his return from his medical leave in the UK.

The team captain, Aisha Mohammed, said the cash reward from the president would encourage them to win gold in the world championship next year in Spain.

Also, Musa Ahmadu Kid, president of Nigeria Basketball Federation (NBF), said the team won because of the “democratic process that has returned to the Federation”.

He further expressed optimism that the team could achieve the same success when they go to Spain. 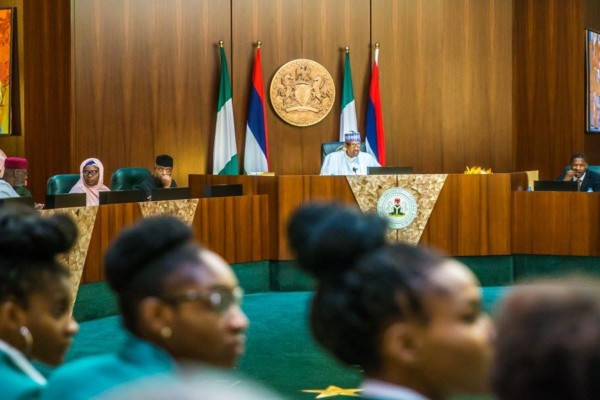