Buhari’s Rumoured Death: I Was Also Said To Have Died 12 Times – Obasanjo 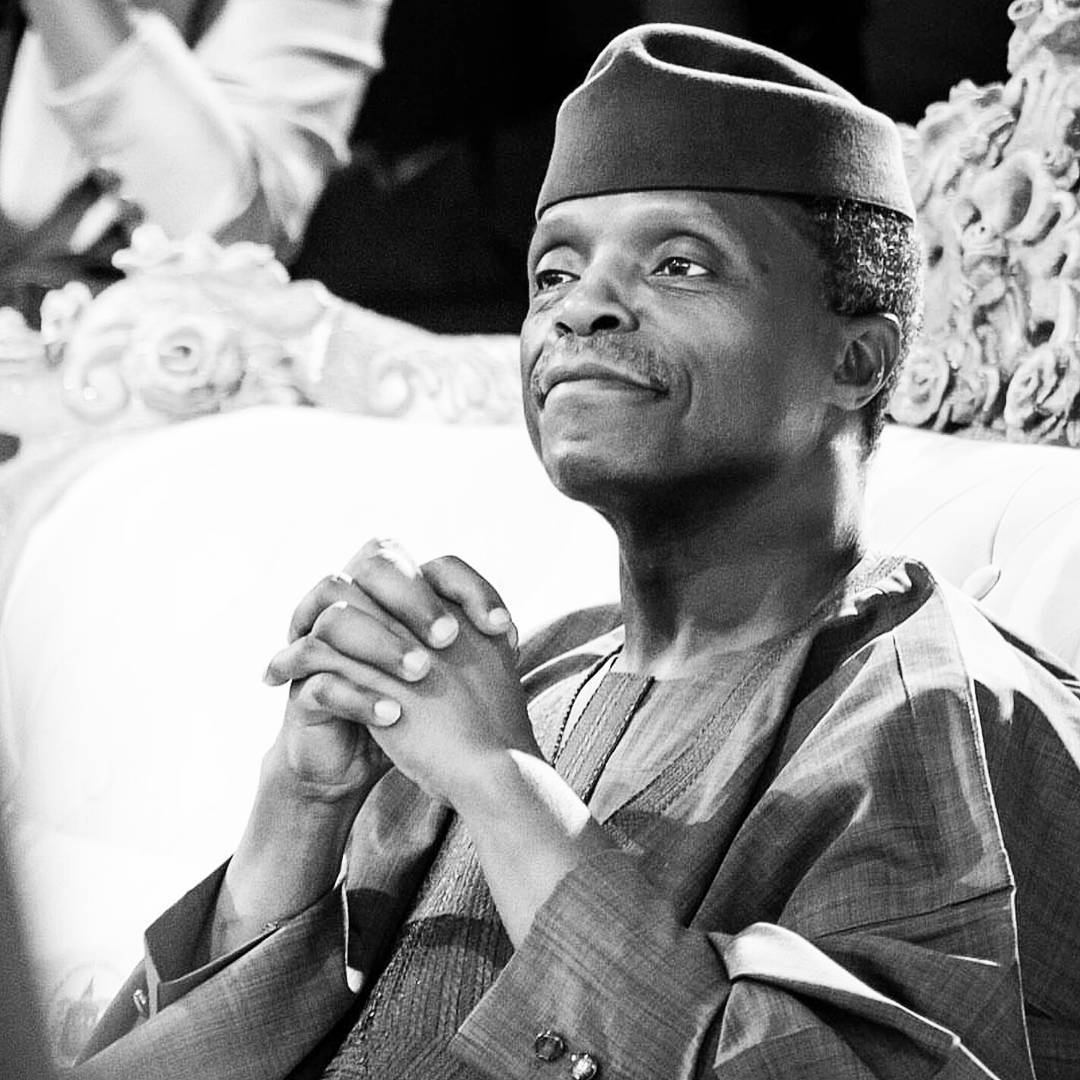 “I was also rumored to have died almost 12 times. I don’t know what they derive from doing so, but, they should seek for forgiveness.

Former President, Olusegun Obasanjo has described those behind the rumored death of President Muhammadu Buhari as wicked, callous and treacherous.

In a release issued by his Media Aide, in Abeokuta on Friday, stated that Obasanjo said instead of embarking on such “worrisome” declaration, all that the President needed “are our prayers and best wishes, which will ginger his morale to come back more stronger and better.”

Obasanjo who cautioned against politicization of every situation in the country, recalled that he has also been victim of such rumored death while in Office as the President, declaring, “no normal human being will wish an elderly person dead irrespective of their differences.

“If you don’t like him, wait for another election, not going about to say he is dead. No matter his health situation, we should pray for him to recover quick and come back more stronger and better. For anyone wishing him dead, such person or group of persons are callous, wicked and treacherous.

“I was also rumored to have died almost 12 times. I don’t know what they derive from doing so, but, they should seek for forgiveness.

“Even if we know that the President is sick, he is in a better position to know what to say or what to do and not wishing him dead. We should just stop politicizing everything, especially with the elderly in the country.”

A section of the social media had claimed that President Buhari had died in London, UK following his illness last week.

The President who had travelled to London on a 10-day vacation is expected back in the country next week.