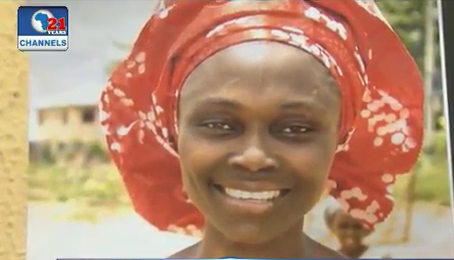 The burial of murdered RCCG evangelist, Eunice
Olawale, which was slated for today July 14th has
been postponed. A pastor at the Redeemed
Christian Church of God, Biola Egebeyemi, who
disclosed this to newsmen in Abuja yesterday July
13th, said the decision was taken by the family of the deceased so that the police can carry out a
thorough investigation into the murder.

Six persons are already being interrogated by the
police in connection with the murder. Egbeyemi
also revealed that the family was planning on
carrying out a post-mortem examination on the
body of the deceased. He said a new date for her
funeral will be announced later.