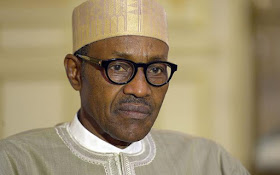 The Youth Wing of the Christian Association of
Nigeria (YOWICAN) have faulted the appointments
made so far by the President Buhari led
government, stating that it has been lopsided.

In a statement released to newsmen in Jos, Plateau
state yesterday June 27th, the group said men and
women of honor and integrity abound in all parts
of Nigeria and that more appointments should be
drawn from there

The appointment of key federal positions
is clearly skewed to favour either a
particular religion or region. We believe this
does not reflect the unity of Nigeria, equity,
fairness or federal character principles. Men
and women of honour and integrity abound in every religion, tribe or region
capable of handling important government
positions.”the statement read in part…