CAN: Association Urge Nigerians To Face Challenges With Courage 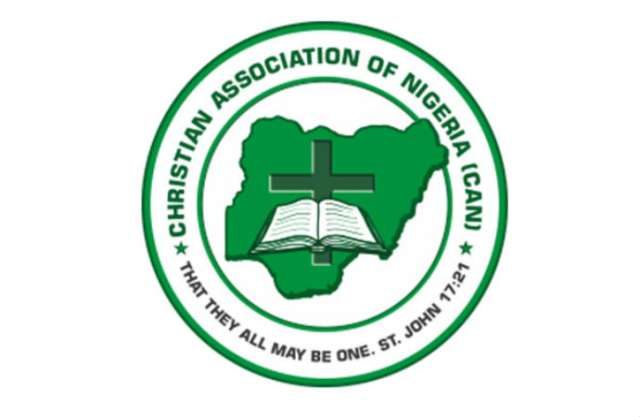 “I admonish all Christians, and of course all Nigerians, to pick up courage and move on with their lives in spite of the challenges facing us as a nation.”

The Christian Association of Nigeria CAN has encouraged Nigerians to face the present economic problems in the country with courage and perseverance.
n his Christmas message on Monday, Dr. Olasupo Ayokunle, President of CAN, also sympathized with the victims of the Boko Haram terrorists in the North-East and the victims of killings in Southern Kaduna.

“I admonish all Christians, and of course all Nigerians, to pick up courage and move on with their lives in spite of the challenges facing us as a nation.

“Though Joseph was disappointed when he saw Mary pregnant thinking it was an outcome of her unfaithful sexual intercourse, he decided not to allow that to determine his future. He made up his mind to put her away privately and move on with his life.

“That was courage. Although things turned out this year in the way we never expected, the Lord that intervened through a dream in the case of Joseph and restored their relationship with a baby as icing on the cake will restore prosperity to our land and make the coming year a year of abundance in the name of Jesus.”

CAN President also prayed for a better year in 2017, urging Nigerians to continue to pray for the country.

“As we prepare for the task ahead in the New Year, it’s the prayer of the Nigerian church that the government at all levels will be ready to put aside ethno-religious sentiments and put Nigeria and Nigerians first.

“The government should make effort to balance the fight against corruption and also take seriously youth restiveness, high rate of unemployment and the security challenges which retard the growth of the nation.

“As we march into the New Year, it’s our prayer and hopes that every Nigerian will see the need to put in his/her best for the growth and development of our dear country.”