CAN: Group Calls For Concerted Efforts To Stop Killings In Kaduna 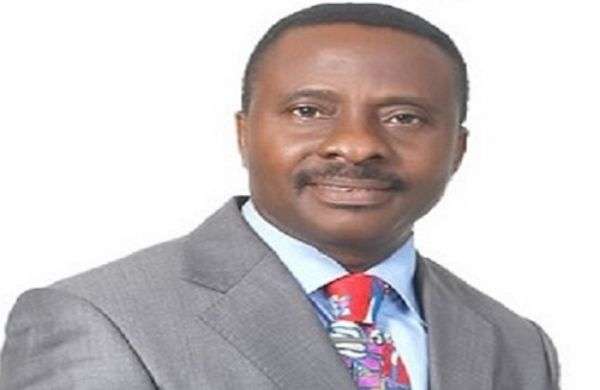 The Christian Association of Nigeria (CAN), has called on the Federal Government to redouble its efforts toward halting incessant attacks on farmers by herdsmen in parts of Kaduna State .

CAN President, Rev Samson Ayokunle, made the call at a news conference in Abuja on Wednesday.

Ayokunle said the attacks had occurred in 25 villages in southern axis of Kaduna state.

Ayokunle called on the government and all the security agencies to come together and put hands-on-deck so that there would be peace in Kaduna State.

He said “We are appealing to the government of the day, the Governor of Kaduna state, the Inspector General of Police, all security agencies to do their work.

“It is not okay to just say all is well, all is not well; we are not infants, we are adults, killing continues up till now.’’

Some of the victims, who spoke through the Secretary of CAN, Godogodo Zone, Rev. Chawangon Nathan, said the problem started on May 26.

Nathan said that it had since degenerated, adding that herdsmen, who the media described as ‘unknown’, had brought down no fewer than 25 villages in southern Kaduna.

He said that the victims knew the herdsmen that entered their area for the operation but the security operatives refused to arrest them.

He also said over 30, 000 hectares were destroyed deliberately by the perpetrators.