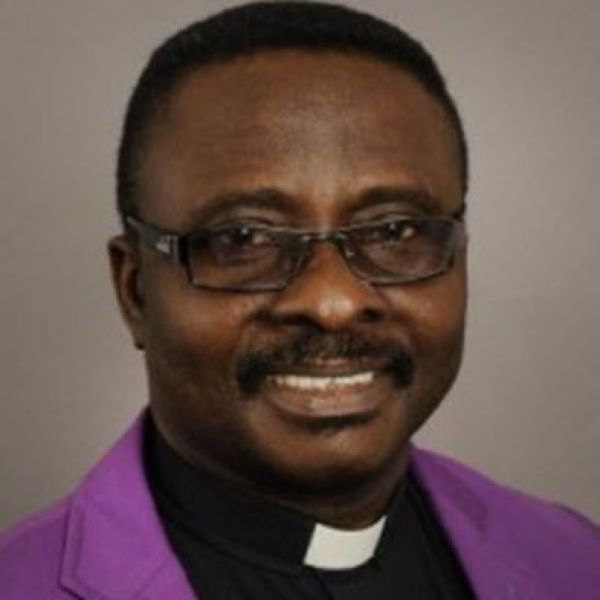 The President of Christian Association of Nigeria Rev. Samson Ayokunle, has advised the Federal Government to invite the agitators for talks with a view to finding a lasting solution to the crisis.

He said, ‘’The best way to win is to have a dialogue table whereby the Federal Government should hold on to the superior argument. That is what can move us forward.”

Ayokunle therefore urged IPOB and other groups to embrace dialogue, saying that was the only way their grievances could be made known legitimately.